Anxiety Can Impact How You Understand Facial Expressions 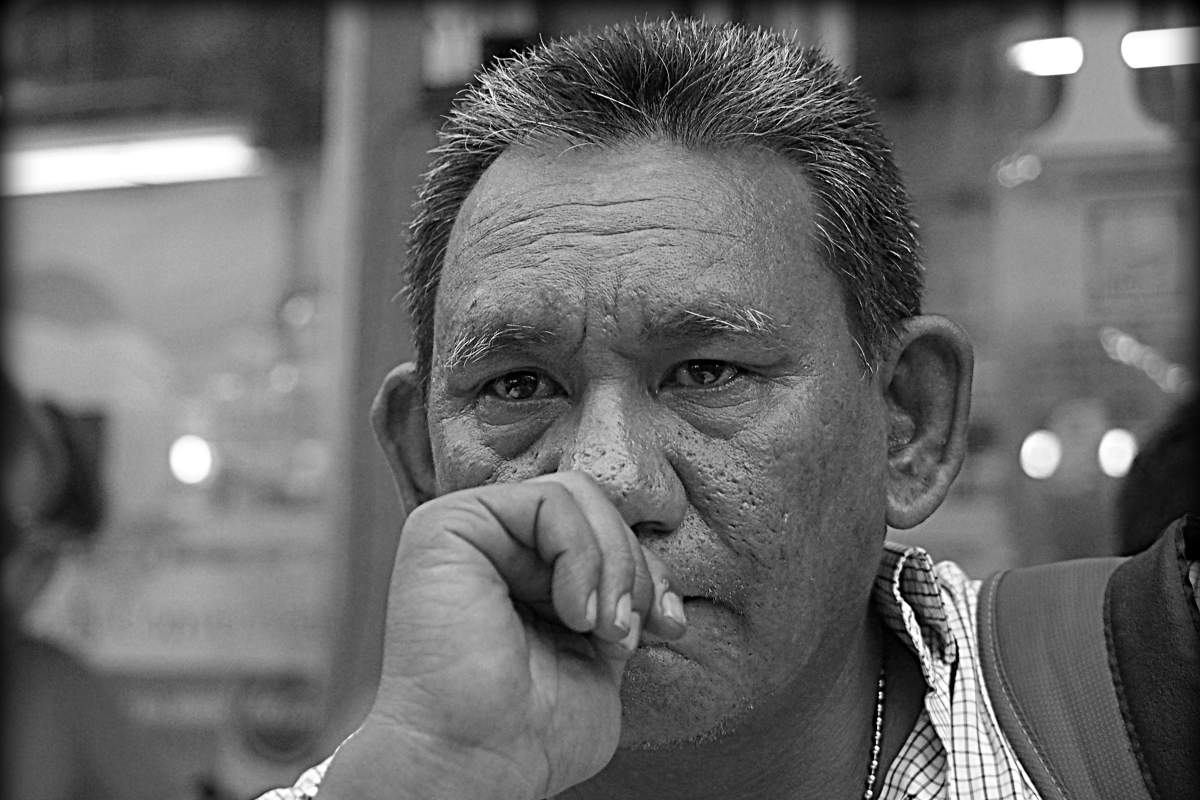 Do you ever feel stressed out and then someone tells you something like "Just calm down" or "Try focusing on a happy thought to help yourself relax"?

Most people have been there. But doesnâ€˜t it seem ironic that if youâ€˜re anxious or angry or depressed, thatâ€˜s exactly when itâ€˜s hardest to counteract those taxing emotions?

A similar phenomenon is responsible for how people with anxiety disorders tend to locate fear even where itâ€˜s absent, like in social cues in other peopleâ€˜s facial expressions. Why do some people tend to interpret neutral or gentle expressions as sad or angry?

Studies in developmental psychology have found those kinds of self-reinforcing cycles may begin for some people in their childhood, especially for people who grew up in households where the parents were in constant conflict.

Often, these children will misread the expression as an indicator of an overtly positive or negative emotion. This may lead those individuals to grow up without the knowledge to distinguish neutral expressions from hostile ones.

As adults, they find themselves doing extra mental labor to understand what other people mean to convey with their facial or bodily language.

If you find yourself overthinking whether others are upset with you, remember that an ambiguous expression does not equal a negative one. And features as benign as low eyebrows or v-shaped facial lines can signal anger when none is there.

Thank you to Abigail Marsh of Georgetown University for reviewing this episode's script.