Does Learning How To Read Change The Brain? 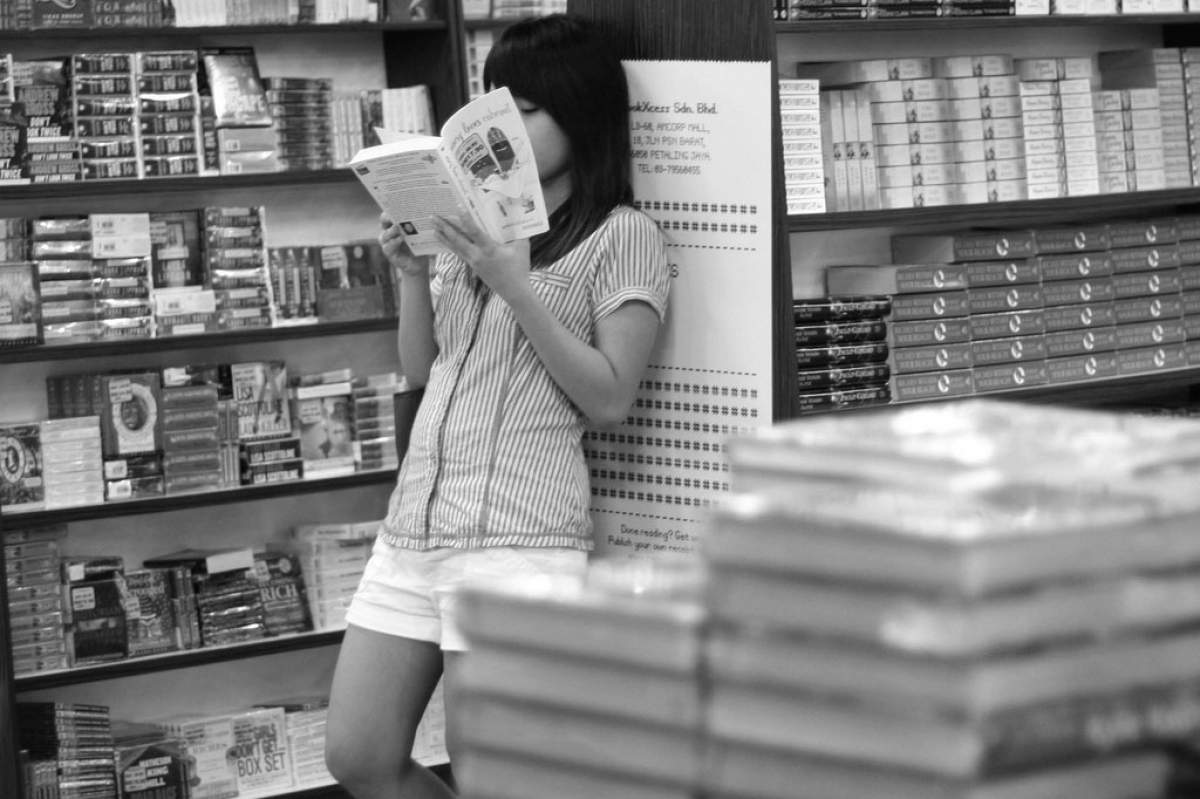 Scientists say learning how to read changes the brain. Letâ€˜s explain how they were able to investigate.

In the modern world, illiteracy in adults can be difficult to isolate and study. Rather than a simple lack of education, not being able to read is often an effect of other conditions, such as genetic or neurological disorders, or social exclusion. All of which cause significant changes in a person's brain.

So, to rule out those possibilities, researchers selected pairs of sisters from families in Portugal. During the earlier part of the 20th century many Portuguese families had been too poor to send all of their children to school.

It was therefore common for an older sister to stay at home and take care of the other siblings instead of pursuing an education, including learning to read. By choosing to study pairs of sisters from families like these, scientists could compare the impact of literacy on the brainâ€˜s shape and its activity in genetically similar brains.

Both the literate and illiterate groups had similarly-sized vocabularies. But the difference showed during listening exercises, when participants were asked to repeat either a real word or a made up one. The literate group could repeat the made-up words more faithfully, showing greater awareness of speech sounds.

The literate group also had a thickened corpus callosum, which is the part of the brain that links the two hemispheres. This seems to imply a large increase in the amount of information routinely exchanged from one hemisphere to another in literate people, possibly related to an increase in verbal memory.

Thank you to Phil Connell of Indiana University for reviewing this episode's script!