Ravens: Einsteins Of The Bird World 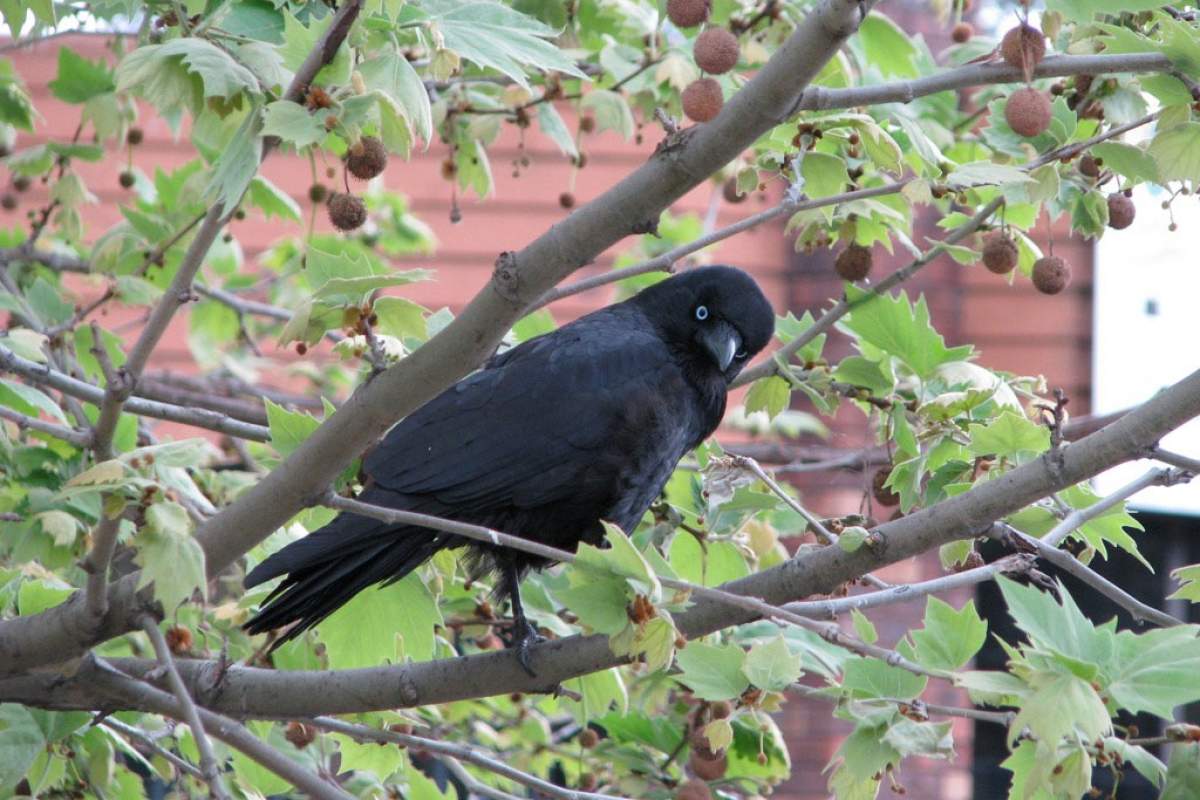 Ravens are smart, and could be called Einsteins of the bird world. They are definitely tops when it comes to brain size. And now scientists believe they use objects to get attention.

All About The Ravens

Ravens are a social species. They form monogamous pairs and are more solitary than crows, but since they don't form breeding pairs until they are three years old, juveniles form flocks or gangs. These social groups help them forage for food. They roost in groups at night, and even spend time playing together

Ravens are known for their large repertoire of calls, feather erections, and body positions to convey anger, fright, affection, curiosity, hunger, and playfulness. But scientists are now finding that they have an additional way to communicate. They are apparently using objects to grab the attention of others.

Ravens don't have fingers to make referential gestures with, but researchers have documented seven pairs holding stones, twigs, and moss in their beaks in an effort to attract their mate's attention. They only use this behavior when another bird is looking their way, and only gesture to the opposite sex.

Because pairs defend territory and raise young together, it's an advantage to have good communication skills. More research is needed to determine if this is truly referential communication between pairs, or if it's simply a mating ritual. Either way, raven brainpower can't be denied.