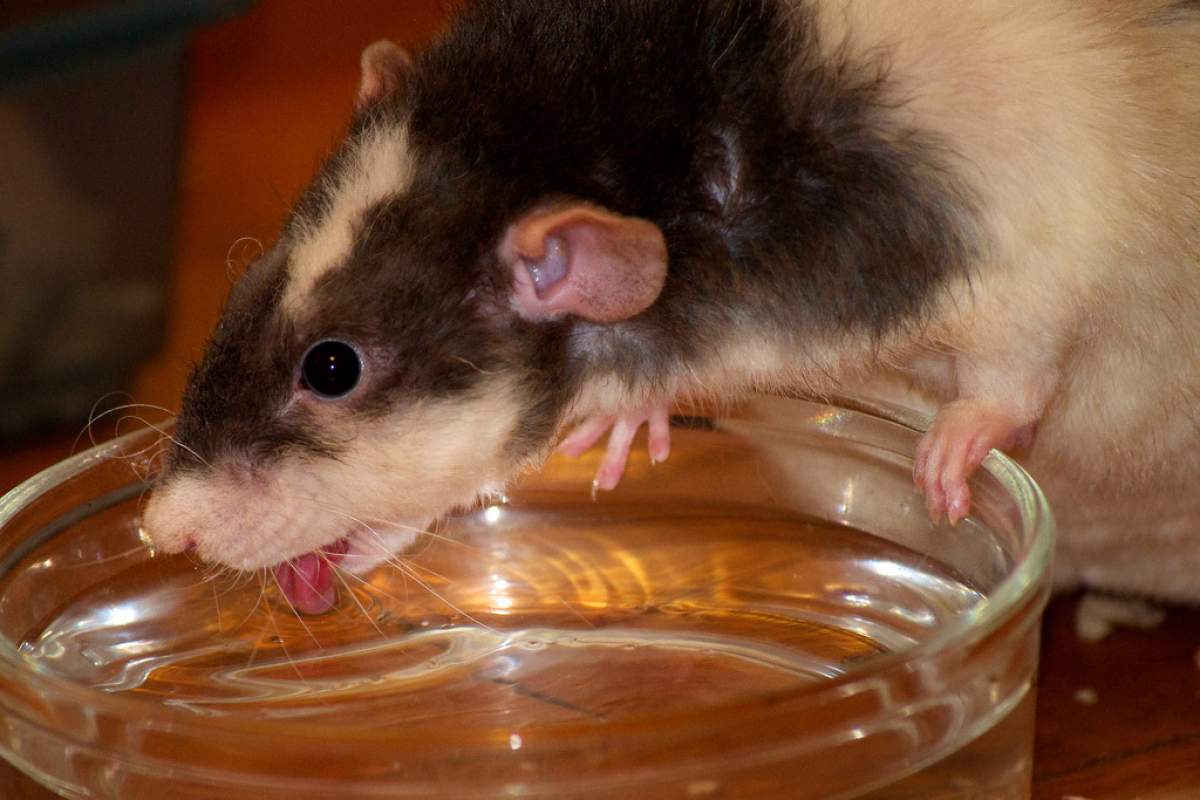 Alcoholism is a serious disease for which there is currently no cure. Even the best treatments don't actually abolish the disease, but instead help people addicted to alcohol learn to control their addiction.

A study involving laboratory rats may change our understanding of how to treat alcoholism. Researchers at the Scripps Research Institute found that they could effectively cure rats of alcohol dependency by deactivating cells in the rats' brains.

To back up a bit, the researchers first trained the rats to drink alcohol. After a few months, most of the rats became addicted, and showed withdrawal symptoms when the alcohol was taken away.

Using previous research showing that a particular set of brain cells in the amygdala is activated by withdrawal, the researchers then injected the rats with a serum that targeted and turned off those cells.

"The rat study shows that amygdala cells might be a potential cause for alcohol dependency.

Almost right away, the injected rats stopped drinking alcohol, and continued to abstain throughout the study, which lasted about two weeks. It seems that the rats forgot the urge to drink because the serum killed the neurons encoding the negative feelings associated with withdrawal.

Just because a process works in rats doesn't mean it will work in humans. It was previously not clear if the amygdala cells were a cause or effect of alcohol dependency. The rat study suggests that the cells may be a potential cause.

More research needs to happen before this procedure could be tested in humans. But it could yield a revolutionary way to treat alcoholism.