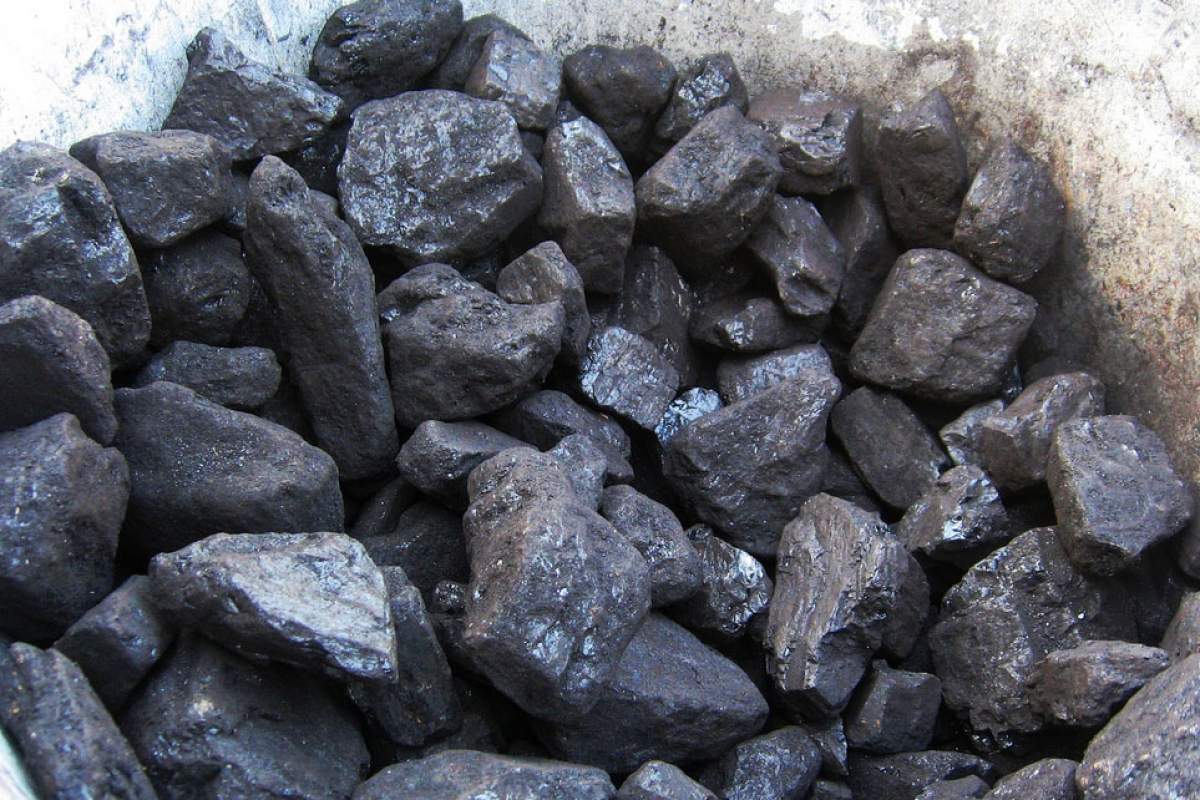 Ever heard of Yttrium? It's what's called a 'rare‑earth element', one of seventeen rare‑earth elements. Despite the name, though, they're relatively plentiful. They're called rare because they usually occur together in rocks, and are difficult to separate from one another. They aren't found in large concentrated deposits like other elements either.

But in fact, they are used quite a bit in industry. They're used to make lasers, x‑ray machines, magnets, fluorescent lamps, computers, and other high‑tech equipment. Eighty‑five percent of the world's rare‑earths come from China. Because of ever-more pervasive technology, the need for rare‑earths is increasing every year. That's why researchers at Penn State University are working on a system to make them easier to extract from American coal.

Rare‑earths stick to the surface of molecules found in coal. In the past, they could be extracted by a process called roasting, but that takes a lot of energy and concentrated acids. The scientists experimented to find a new way to extract the elements with a more environmentally friendly and less expensive system.

Don't we need that coal to make electricity? The best part is, there are more rare‑earths found in poorer coal and the coal‑shale located at the top of the coal deposit than in the best coal for power generation. The researchers found that ammonium sulfate worked the best, and once their technique is perfected, they'll be able to extract rare‑earths out of discarded coal.