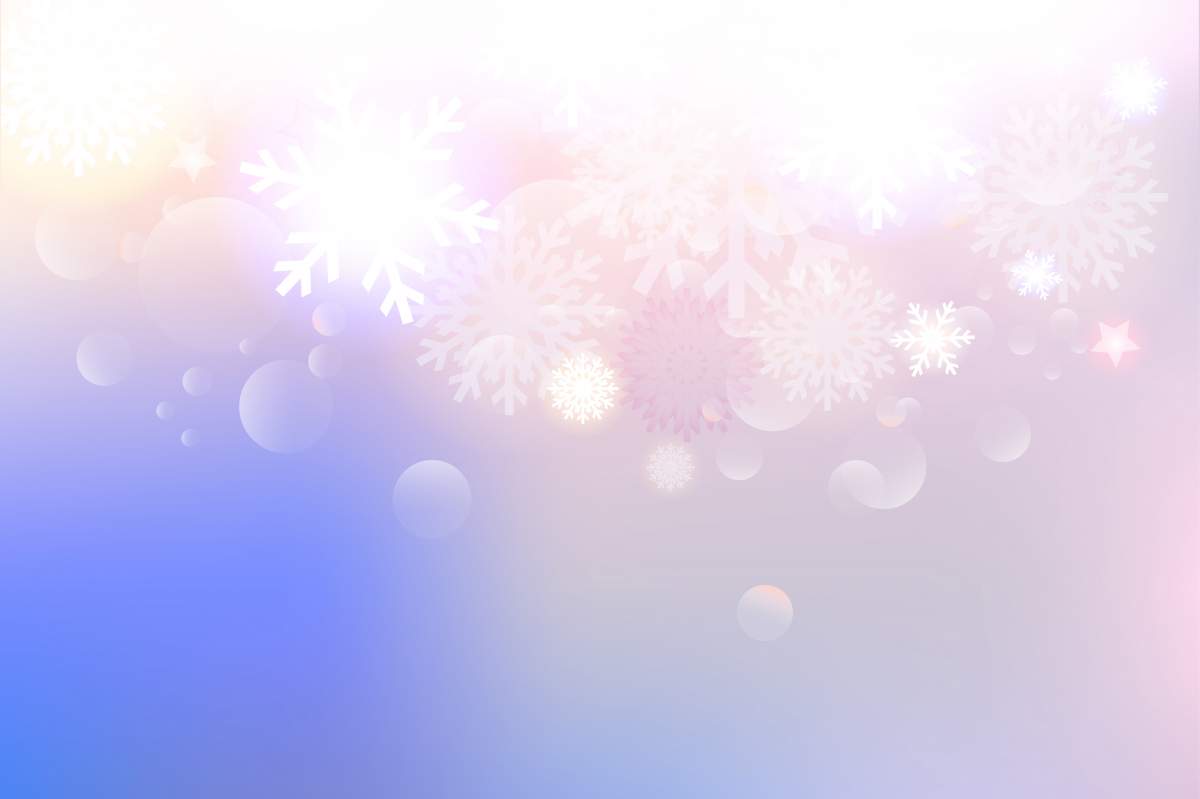 Colors of the Rainbow

Whether freshly fallen white or week-old black, snow is something many of us must tolerate for several months each year.

Snow comes not only in white but also in various shades of red, green, yellow, orange, black and brown. Caused by the over 350 species of snow algae that manage to thrive in acidic, slushy snowfields, this colorful snow supports a complex ecosystem.

Found mainly in dense snowfields in high altitudes, snow algae have a dramatic life cycle. For example, during the summer the red-colored algae that cause what's known as watermelon snow lie on the ground as dormant cells. They continue to lie dormant until the snow that has piled up all winter begins to melt. Then, the cells begin dividing again, develop little whip-like tails called flagella, and swim up towards the slushy surface.

The cells that make it to the top may mate and give rise to new cells. The newly dividing cells develop a pink tinted pigment to protect themselves from the sun's ultraviolet radiation. The pigment is what makes the snow look pink. According to some intrepid explorers, such snow even tastes slightly like watermelon.

Eat with caution, for what may look like a lifeless snowfield with pink patches is actually teeming with microscopic life. Snow algae attract bacteria, which in turn attract snow worms, snow fleas, and tiny predators called water bears. When the snow finally melts and the snowy ecosystem disappears, the algae cells settle back to the ground to wait for the next winter season.