New Radio Telescopes Have Been Discovered: All About FAST 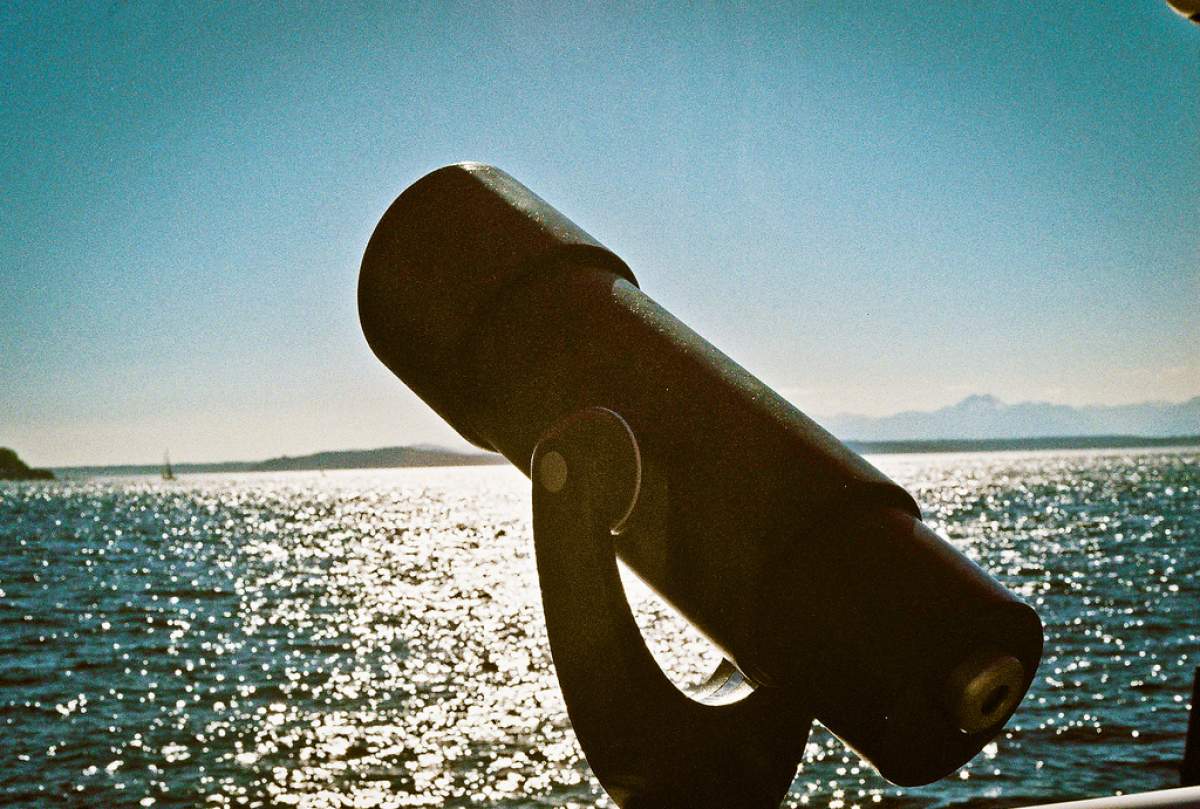 Pulsars, quasars, galaxies, and nebulas emit not only light, they give off electromagnetic waves in the radio part of the spectrum. That's why astronomers using radio telescopes are excited about a sinkhole dotted limestone valley in a remote part of southern China. Until now, it has been the home to a small farming village. By 2016, it will house the world's largest radio telescope.

The five hundred meter aperture spherical radio telescope, or FAST as it's being called, will be almost double the size of today's largest radio telescope in Arecibo, Puerto Rico. FAST will be able to look three times farther into space and astronomers expect to find thousands of new objects as far away as seven billion light years.

FAST is not only larger than the Arecibo telescope, it will have other advantages. Arecibo has a fixed curvature and can focus on seven regions of space simultaneously. But, at any given time, only about two thirds of the dish can study the sky.

FAST has panels that can shift position to create smaller curved dishes anywhere on its surface. It will be able to collect signals from nineteen regions at a time in different bands of the radio spectrum. Scientists hope that observing very far away objects will help them fine-tune Einstein's theory of relativity. By quantifying faint radio emissions from hydrogen gas, they will also be able to understand the evolution of the universe better, and predict its future. In our local area of the galaxy, they will monitor thousands of star systems for alien transmissions.

Who knows, there may be alien radio astronomers out there with big telescopes of their own.