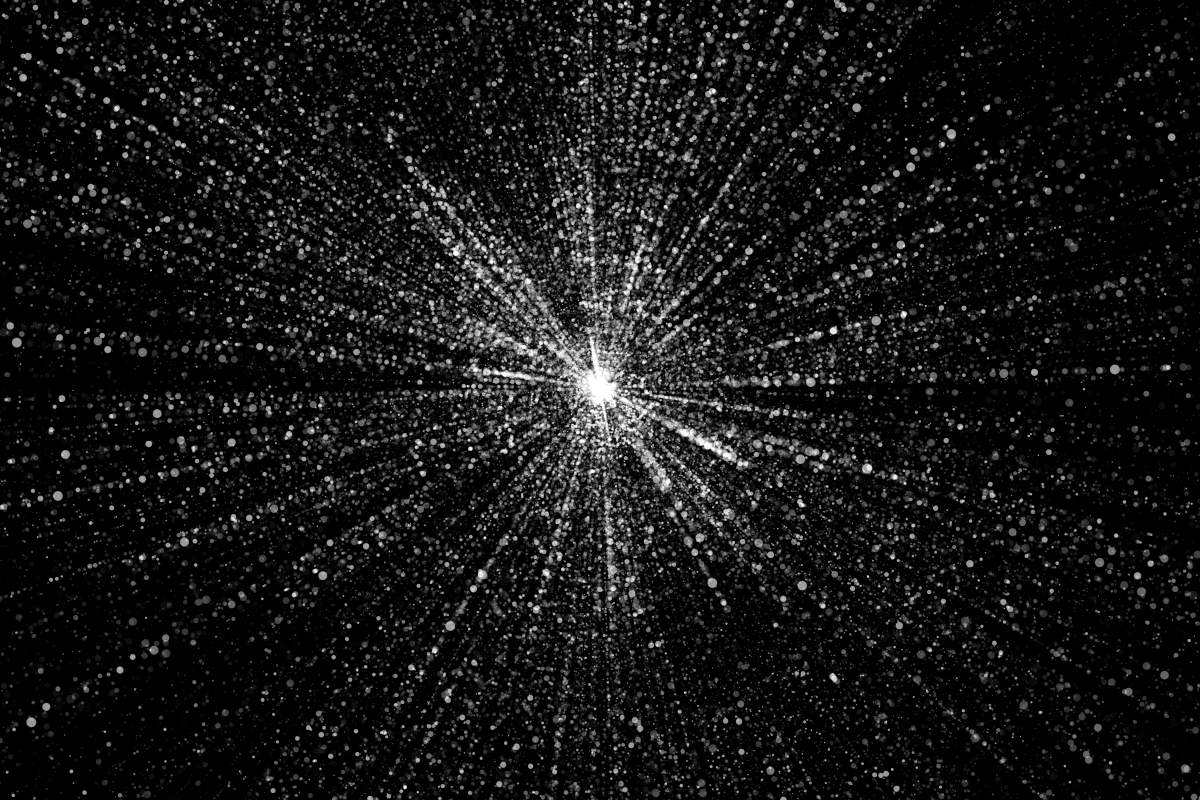 NASA is finally making plans to send astronauts to Mars, and that means new dangers need to considered for future space travel.

To make the trip safer, scientists need to understand the special radiation risks of deep space. When orbiting near Earth, astronauts are partially shielded from space radiation by our planet's magnetic field. In deep space, they will experience higher radiation levels from both galactic cosmic rays and particles from the sun.

Galactic cosmic rays are different from other kinds of radiation. They are atomic nuclei that zip through space almost as fast as light from distant sources in the galaxy. On their moon trips, the Apollo astronauts saw light flashes that were probably due to these particles penetrating their eyes and brains.

Shielding Ourselves From Danger

The Apollo astronauts were only in deep space for days. Mars-bound astronauts would be out there for months, and therefore could suffer severe brain damage from cosmic rays.

In 2015, a team of scientists reported that they exposed mice to simulated cosmic rays, and areas of their brains critical to decision‑making and memory were damaged. Their ability to learn and remember was impaired. But it's hard to simulate cosmic rays in the lab, and a mouse brain is not the same as a human's. The scientists had to deliver the radiation as a larger dose in a short time rather than more realistically as small doses over a longer time.

Still, the study shows there are reasons for concern. Therefore, NASA must now focus on develop some form of radiation shielding technology.

Shielding is difficult. Physical shielding would probably be too heavy, but magnetic shielding is a possibility.

"This Is Your Brain in Deep Space: Could Cosmic Rays Threaten Mars Missions?" (Space.com)