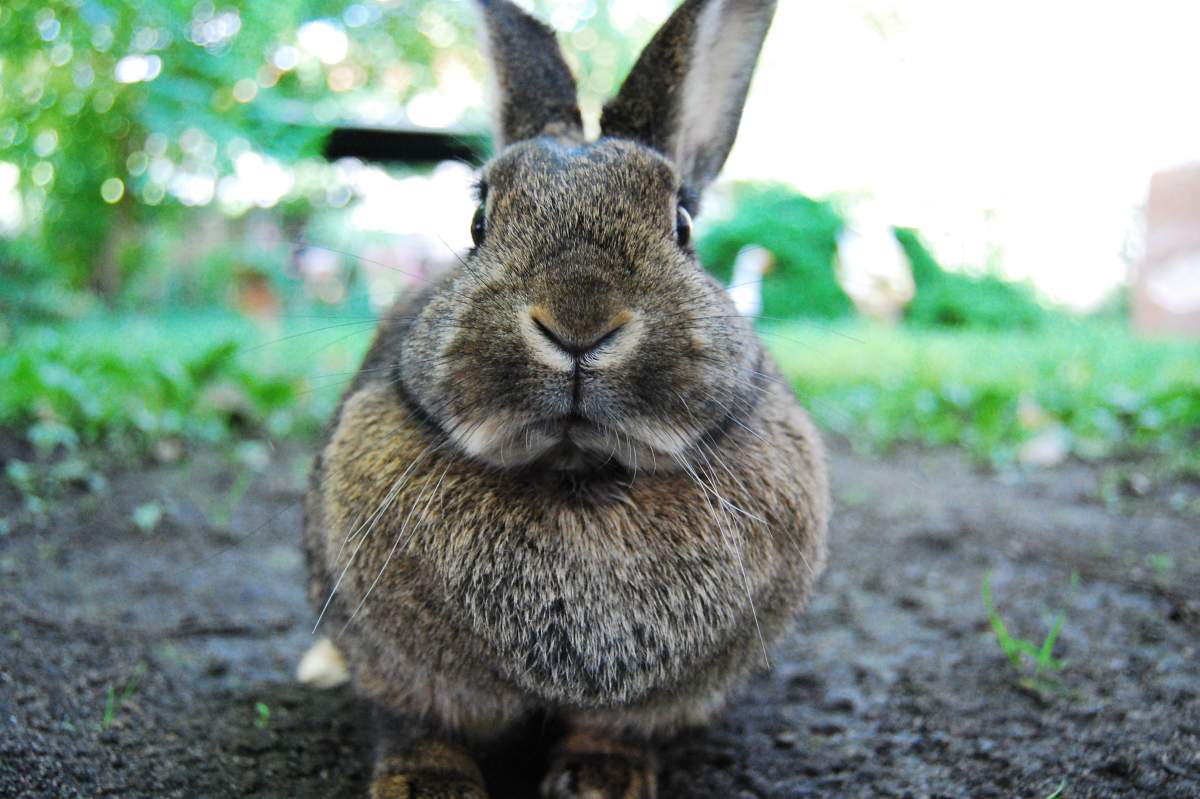 In 1859 an unassuming Australian landowner named Thomas Austin got the hunting bug. Eager for something to shoot, he released 24 wild rabbits onto his property and had a jolly time tracking them down. Unfortunately, some of the rabbits managed to escape and, as rabbits are known to do, began to breed like...rabbits.

By 1900 Austin was dead but his unwanted legacy lived on in the form of a rabbit infestation that spread throughout the entire Australian continent. Desperate landowners scrambled to capture over two million rabbits per year, but this hardly made a dent in the rabbit population. Rabbits, it seemed, had taken up permanent residence down under.

With its long ears, twitching nose and adorable hopping ability, the individual rabbit is fairly cute. Multiply that bunny by millions, however, and they begin to seem entirely sinister. The great Australian rabbit infestation was ecologically devastating. The buck-toothed creatures helped extinguish nearly one-eighth of Australia's native mammal species and led to the extinction of countless numbers of plants, leading to widespread soil erosion.

The Australian government tried to corral the rabbits by building so-called rabbit-proof fences across vast stretches of land. Undaunted, the rabbits burrowed under. Finally, in the 1950s the Australians resorted to chemical warfare, injecting several rabbits with myxoma, an experimental virus known to target and kill rabbits. The virus spread, and the rabbit population dropped from 600 million to 100 million.

But that's still a lot of rabbits, and those with a natural resistance to the virus began breeding with a fury. And so the rabbit wars wage on to this day.