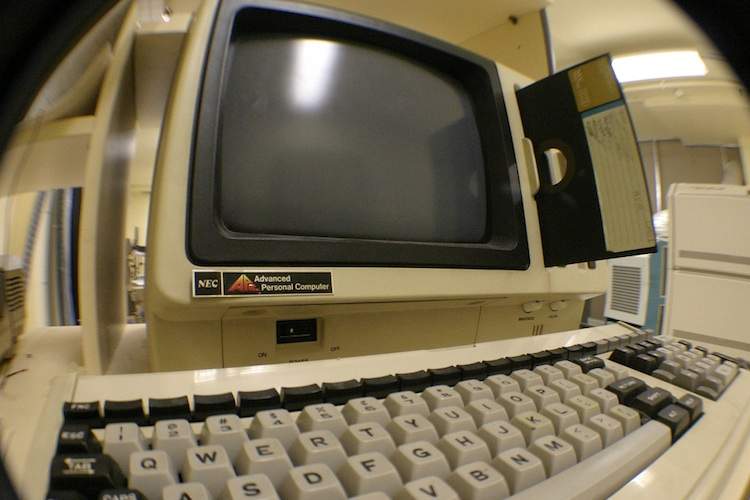 Ray Tomlinson was also credited with first using the '@' symbol in emails.

What did the inventor of e-mail write in the first e-mail message?

Well, the inventor of e-mail was Ray Tomlinson, and he‘s also credited with deciding to use the @ symbol in electronic addresses. Believe it or not, the answer to our original question is actually, "QWERTYUIOP".

If you didn‘t catch it already, those are the letters in the top row of a keyboard. We assume Tomlinson didn‘t realize he was inventing something so important, or else the first e-mail message would have been more memorable.

To hear Tomlinson tell it, inventing email was a no-brainer. This was way back in 1971, before the internet even existed, and Tomlinson was working for the Defense Department, helping build a precursor to the internet. At the time, they already had electronic messaging systems which allowed users to send each other mail as long as they shared the same machine. Mailboxes were basically text files to which you could append new messages at the bottom.

Tomlinson was working with a protocol that enabled you to transfer files from one computer to another over the network, so he just tweaked this protocol so you could use it to append messages to existing files on remote machines.

Voila, email was born. Tomlinson‘s addition was such a natural step forward that it quickly became scientists‘ preferred mode of communication -- and the world‘s.