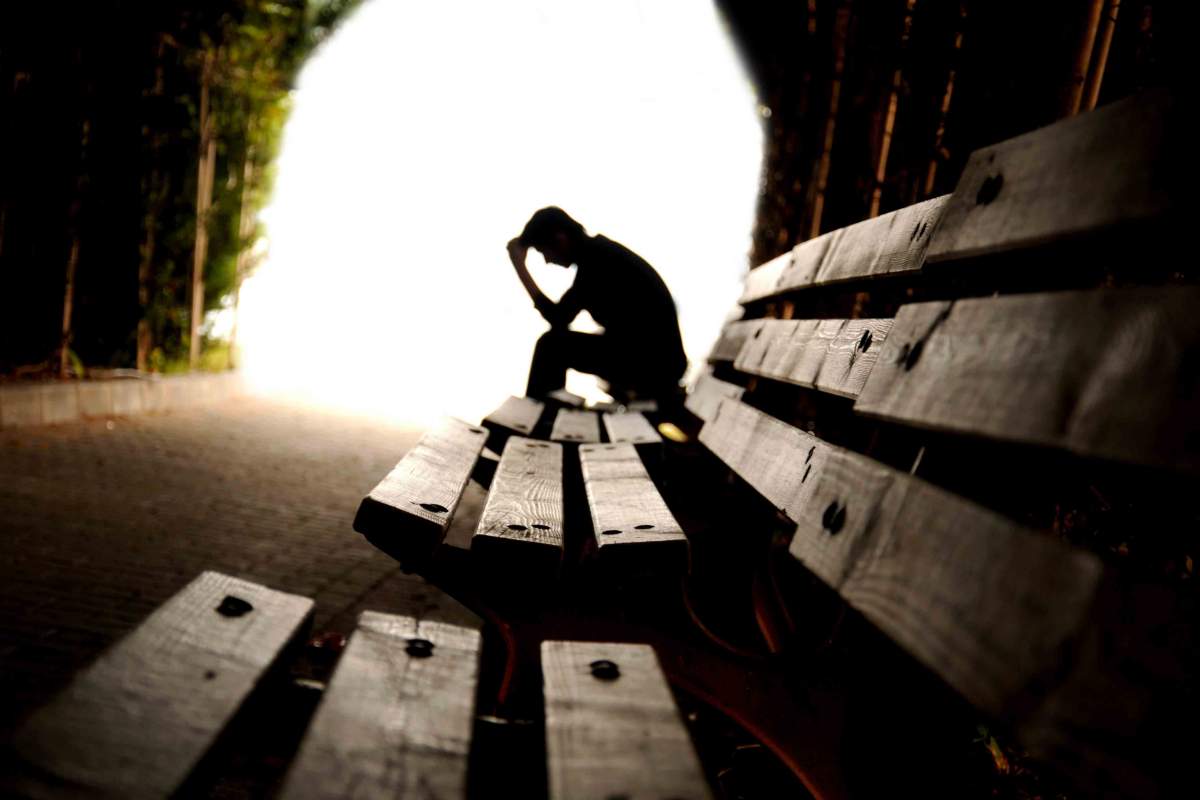 Depression is one of the most common and, in extreme cases, most debilitating of mental illnesses.

Fortunately, all sorts of treatments for depression exist, from drugs to behavioral therapy to psychoanalysis.

One promising treatment may be asking questions in a Socratic manner, meaning posing guided questions that lead depressed patients to gain new perspective on themselves and their negative thoughts and feelings.

If that seems too simplistic to work, consider that depression often involves being stuck in a damaging spiral of negative feelings and thoughts. For example, a depressed person might come to believe that they are worthless because they lost their job, and that negative belief generates even more dark feelings, and so on.

But according to at least one study, deliberate questions aimed at halting that sort of depressive feedback loop can be very effective. For example, a therapist might ask a patient if everyone who loses their job is a failure, or if the patient can think of anyone who has lost a job who is not a failure. And so on in that vein.

The study, which involved 55 patients, found that those who experienced that sort of Socratic questioning showed a decline in depressive symptoms. Even better, there's hope that patients can learn to question themselves in the same manner to deflate negative thoughts.

The study was relatively small, so more research is necessary to replicate and confirm the results. But for the many millions of people who suffer from depression, the possibility that asking questions may help is a clear ray of light.