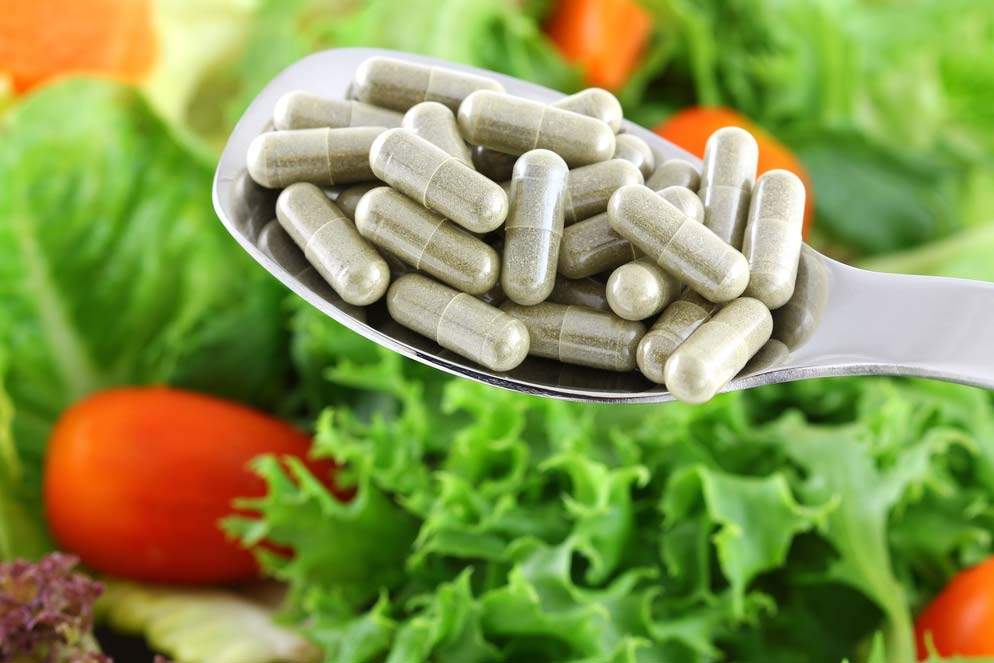 I'm sure you've seen commercials or read packaging claiming that a food is high in antioxidants. And that's supposedly a good thing, because antioxidants are thought to confer all sorts of benefits, including lowering your risk for cancer.

There's some logic to this claim. Oxidants produced in our cells, such as hydrogen peroxide, are indeed highly toxic in large amounts. That's why our cells also produce natural antioxidants to keep them in check. Plus, cancer cells depend on hydrogen peroxide and other reactive oxygen species, as they're called, to do their dirty work and create tumors. So it may seem like a good idea to eat foods rich in antioxidants to prevent reactive oxygen molecules from causing harm.

But, clinical trials have so far shown that antioxidant supplements do not reduce the risk of cancer.

Why? First, because scientists have found that antioxidants absorbed from foods don't really target where reactive oxygen species are produced in cells. And so they're largely ineffective.

And second, because cancerous cells already have extra high levels of naturally produced antioxidants. Since too many oxidants will kill cells, cancer cells produce more antioxidants to keep the harmful molecules in check just enough to keep the cells alive so they can keep dividing and producing tumors.

So the best way to fight cancer might be to disable cells' natural antioxidant function instead of loading up on antioxidants. In fact, that's what radiation and chemotherapy does to kill cancer cells.

It's still possible that antioxidant supplements have some benefits. But when it comes to preventing cancer, the evidence points in another direction.