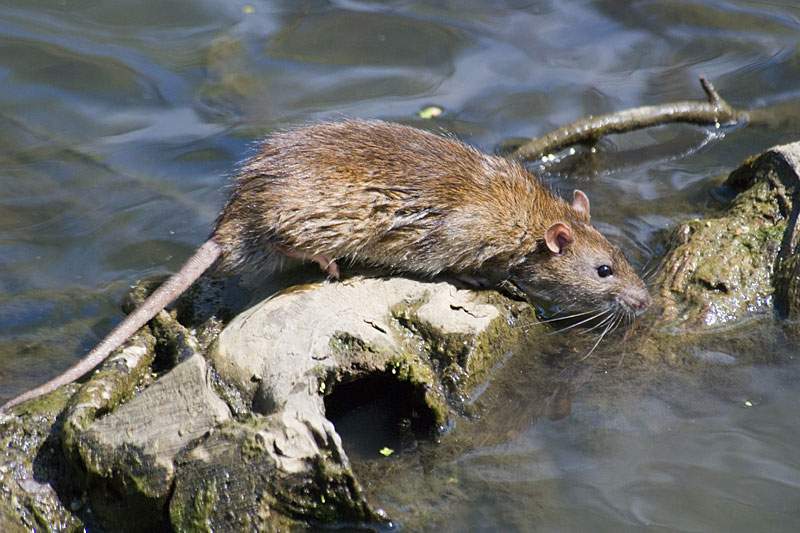 Believe it or not, we can learn a lot about nurturing from rats.

It's A Rat's Life

For all you parents out there who have wondered whether quality time really can replace quantity time, there are some heartening findings from the world of laboratory rats.

Lab researchers have noticed that the baby rats whose mothers spent more time grooming and fussing over them grew up to cope better with the challenges of laboratory life. They were more comfortable exploring open spaces, and stayed calmer during stressful situations.

As part of this experiment, researchers deliberately stressed some rat newborns by separating them from their mothers for fifteen minutes a day. When they returned the baby rats to their mothers, the researchers noticed that the mothers spent extra time grooming and licking them.

Rather than suffering permanent damage, the rats that were separated from their mothers grew up to be just as confident and adventurous as those rats with full-time attentive mothers. In other words, in the world of rats, quality time does matter more than quantity time. As for humans, it certainly couldn't hurt to spend some extra quality time with your kids.