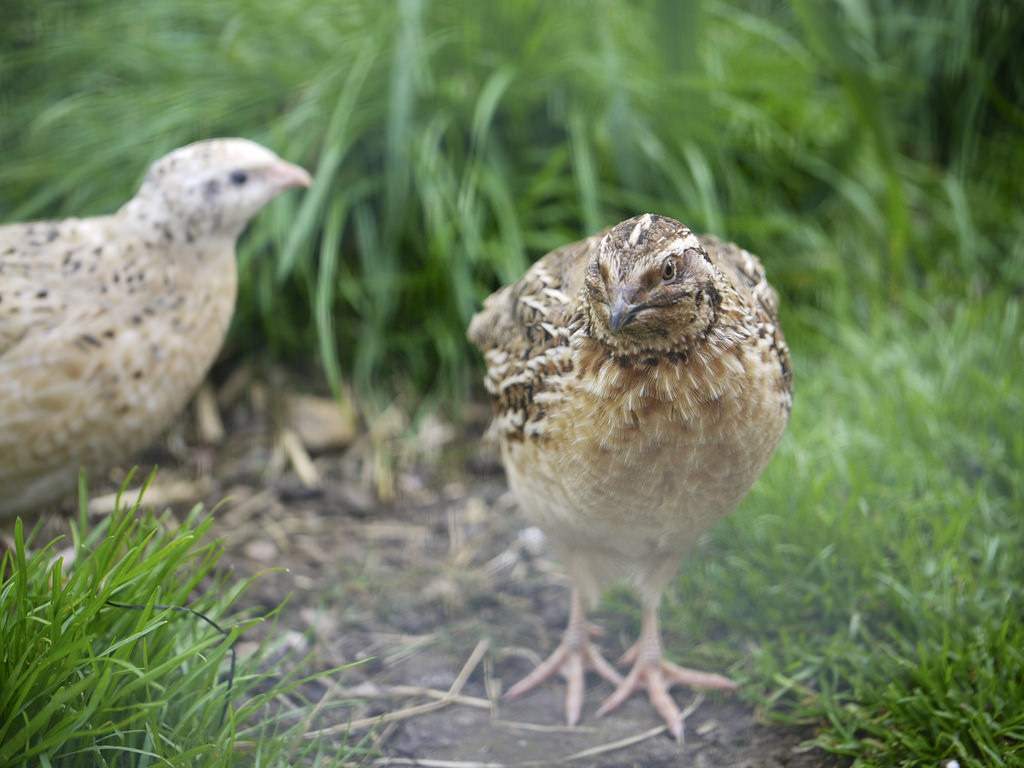 Researcher Alexander Ophir at McMaster University in Ontario became interested in Japanese quail fights. Quail males are always ready for a scrap, so much so that folks in Asia used to use them in gambling bouts, the way some Americans used to have cock-fights. Ophir set two males within view of each other, separated by glass. An amorous female quail was also positioned nearby.

In most species,Â the roughest and the toughest male usually gets the girl, which is to say the strongest aggressor is typicallyÂ seen as the sexiest. But female quails actually chose the losers.

It turns out, being the strongest male isn't the only thing that counts. Japanese quail that can dominate other males are pretty rough on females, too. Ophir thinks that, after a little experience, females may prefer the losers because they, the females, stand less of a chance of being hurt in the mating process. Savvy females are looking for the less violent male.