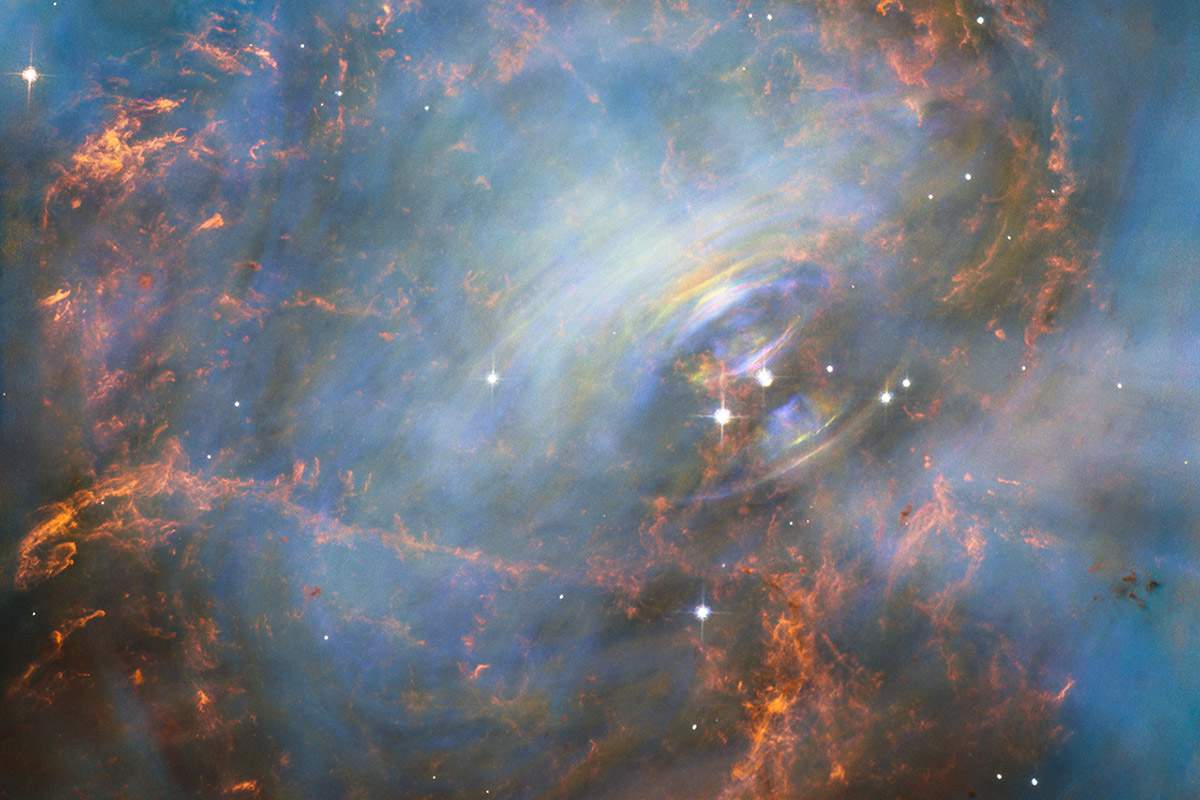 In 1967, a team of astronomers in Great Britain thought they had found extraterrestrial intelligence.

They discovered radio sources in deep space that produced pulses of energy at very precise intervals ranging from milliseconds to seconds. At first, the famed astronomer, Carl Sagan thought the sources might be navigation beacons that aliens built to guide their starships through the galaxy.

The energy sources turned out to be collapsed stars made of neutrons. They emit beams of energy that seem like pulses, because the stars rotate on their axes in less than a second. Astronomers named these stars: pulsars.

Not A Bad Guess

Even though it might feel ridiculous to some readers that Sagan guessed that these pulses of energy were from alien spacecrafts, the idea of tracking spaceships like Sagan described is a sound one.

At the moment, scientists track human spaceships in our solar system from Earth, but it's difficult, expensive, and the farther away from Earth, the less accurate the tracking becomes. In 2016 a team of European astronomers proposed using pulsar signals to navigate in deep space, much like people use global positioning systems on Earth.

The proposed system will work by detecting pulses as xâ€‘rays. Ships will have an xâ€‘ray telescope installed that are just a few inches across. They will also use high performance atomic clocks.

Scientists plan to test this system on a spacecraft that Europe will launch to the planet Mercury in 2018.