The Brain Of A Psychopath 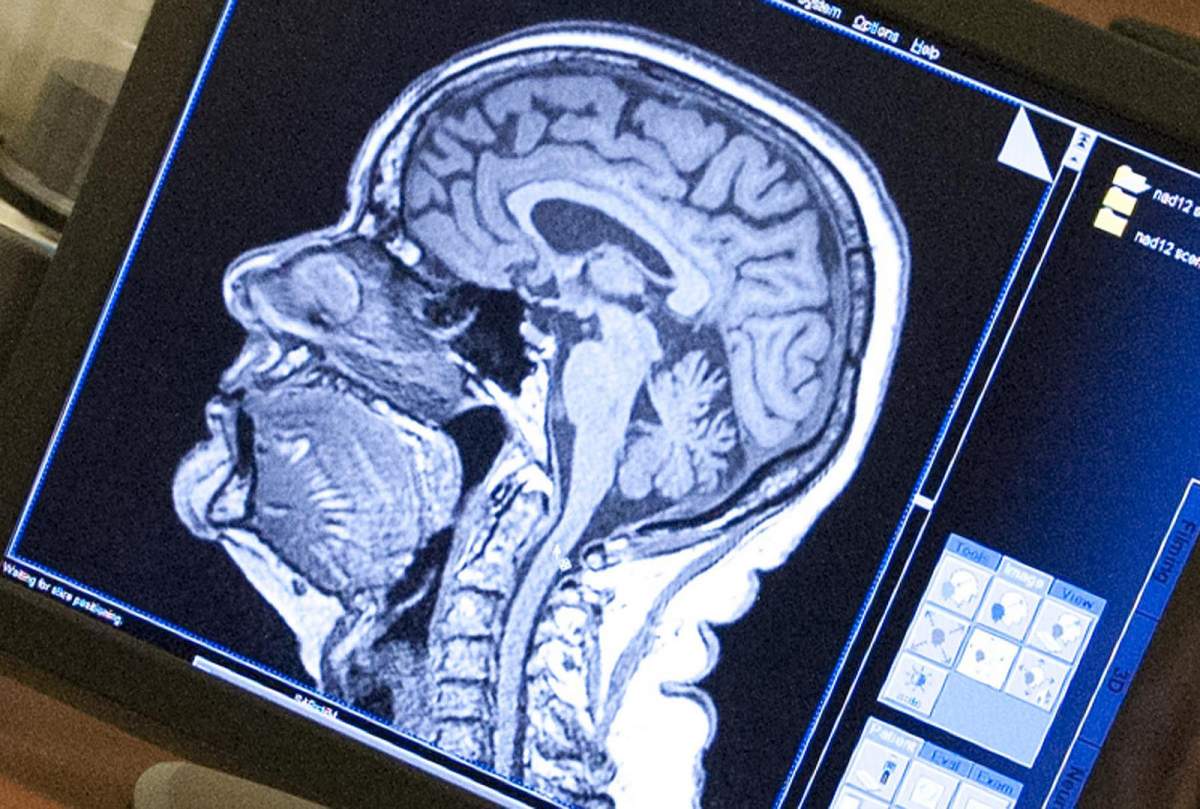 Scientists have been making progress in finding common patterns. They've identified a specific syndrome, called psychopathy, that might account for some criminal behavior.

Psychopaths chronically lack the capacity to feel empathy for others and don't feel remorse when they do something wrong. People diagnosed with psychopathy are often willing to use aggressive behavior to get what they want.

People with this syndrome are more likely to commit violent crimes than other. About twenty-three percent of people in prison fit the diagnosis, by comparison with only one percent of the general population. Previously, psychopathy was something that could only be diagnosed via tests given by a psychologist.

In 2016, a research team did a brain imaging study to compare activities in areas of the brain that become active during rewarding activities in normal people and psychopaths.

Functional magnetic resonance imaging is one of several methods that scientists use to measure brain activity in human subjects while they perform various tests. Some feel that these kinds of tests are less prone to human misdiagnosis than the aforementioned psychological tests.

The research teams found important differences in the brain imaging study. One key difference is the amounts of gray matter found in the temporal lobes and anterior rostral prefrontal cortex.

People diagnosed with psychopathy had reduced amounts. Previous studies have found that damage to the gray matter in those areas can lead to a reduction in empathy, not feeling as much shame or guilt as people with regular, undamaged amounts, and not reacting as much to fear.

The researchers speculated that this may make psychopaths less responsive to punishment and less likely to consider the negative consequences of their behavior. Some scientists and researchers are using this information to begin studying how to diagnose and offer treatment to those found to be psychopathic.