The Psychology Of Stressful Performance 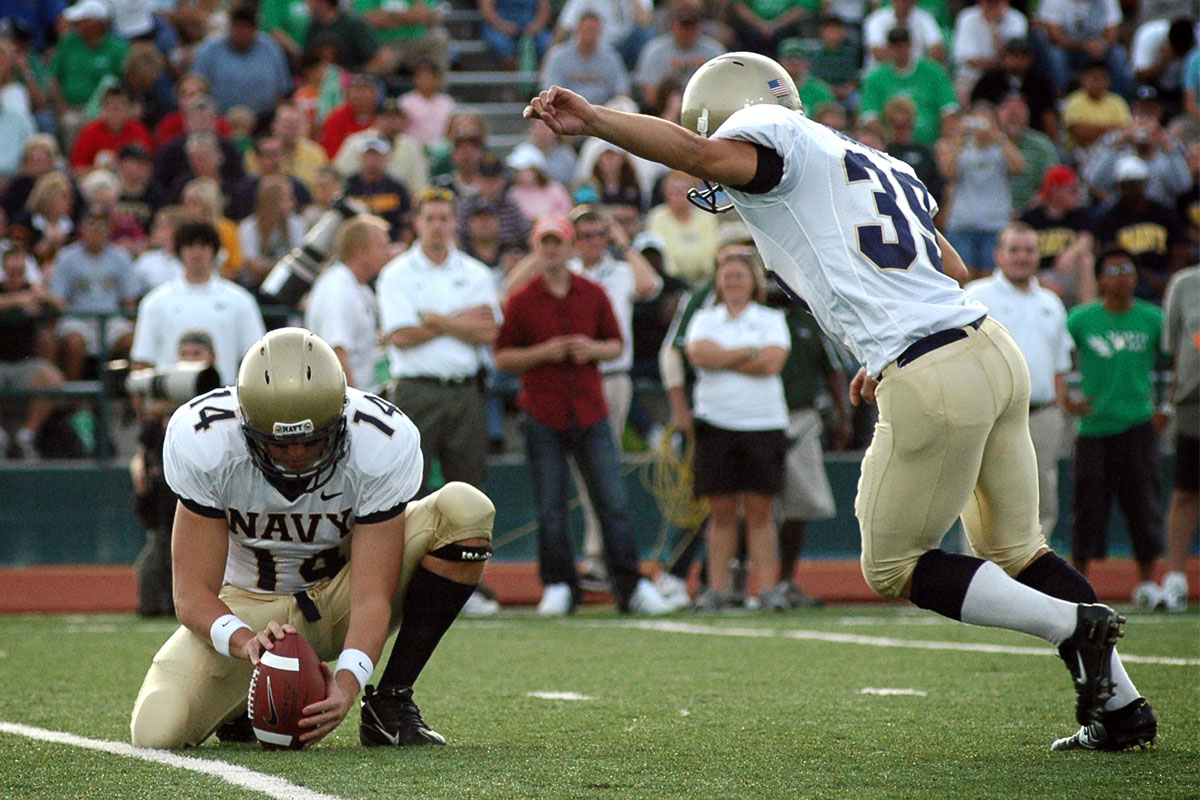 Imagine an athlete who has worked his whole life to ascend to the NFL. His team has reached the Super Bowl. As the kicker, it's his job to get the football between the posts for the winning points. But in a reverse of fortune, he spoils it--the ball goes wide, nowhere near the goal. It's his worst performance ever.

What could have caused that dreadful move; how does someone who has spent countless hours perfecting a skill bungle the play so badly?

People choke for many reasons. Choking under pressure is more than a flub; choking happens when a person experiences a dramatic drop in his orher normal skill when under pressure.

Choking results from a psychological event. Any situation that involves high pressure to succeed can cause choking. Whether you're giving the toast at a wedding or kicking that game-winning field goal, the importance of the event and the prospect of being judged by others can cause choking.

Research shows that when activities require thinking, we're more prone to choke. And when we see familiar faces, our self-conscious pressure builds, making it even harder to think and perform.

So, what can people do to ward off psychological choking hazards?

First, practice putting yourself in realistic, stressful practice situations, where you exercise hyper-attention to detail, such as when students take practice exams. Second, control your focus--if you're singing an aria, put less attention on the step-by-step maneuvers of the performance and more on how your song fills the room. Finally, rethink your stress: remember that a beating heart and sweaty palms are signs that your body is ready to perform, not indications that you're going to fail.