How Does Prozac Work Anyway? 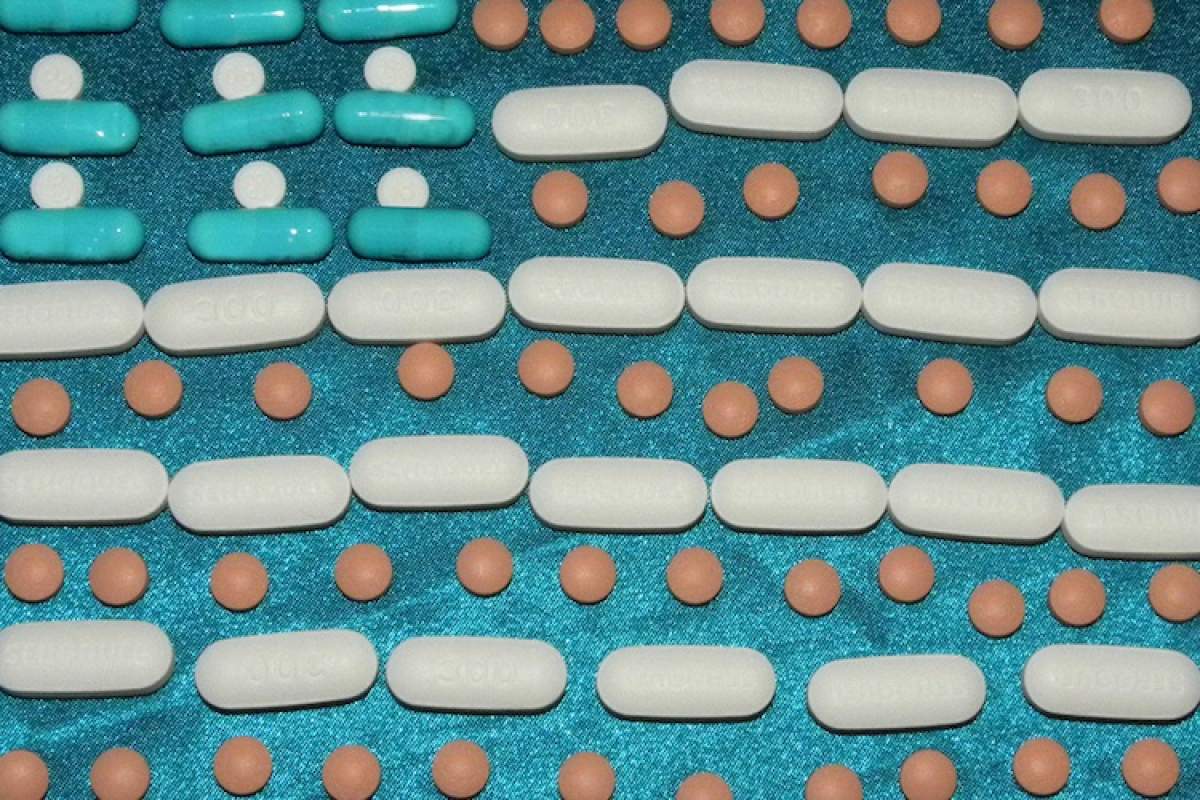 Until relatively recently, people with mental disorders were often considered possessed or incurably insane. Diseases like schizophrenia were misunderstood and thus feared. Those who suffered from mental illness were treated more like criminals than patients.

We've come a long way in the last half-century. Many mental disorders are now understood to have a neuro-chemical component. And although effective treatments exist for a number of illnesses, perhaps none has been as widely acclaimed as Prozac, a drug used to treat depression.

Chronic depression involves brain chemistry. Neurons in the brain communicate with each other via neurotransmitters that are like chemical messengers sent from one nerve cell to another. To move between cells a neurotransmitter must cross the synapse the junction between neurons. Depression has been linked to chemical malfunction in the synapse.

In the 1960s scientists developed anti-depressant drugs that increased the amount of neurotransmitters in the synapse, or prolonged or inhibited its actions. The drugs proved effective but had nasty side effects, including dry mouth, blurred vision, drowsiness and weight-gain.

Prozac entered the scene in the United States in 1987. Prozac is so effective because it selectively influences just one neurotransmitter. Unlike its predecessors, which affected a range of chemicals, Prozac targeted serotonin, a neurotransmitter linked to depression.

But while Prozac has shown to be effective for many, it's not a miracle cure. Science still has a long, long way to go before it can understand exactly what depression is, let alone eradicate it altogether.