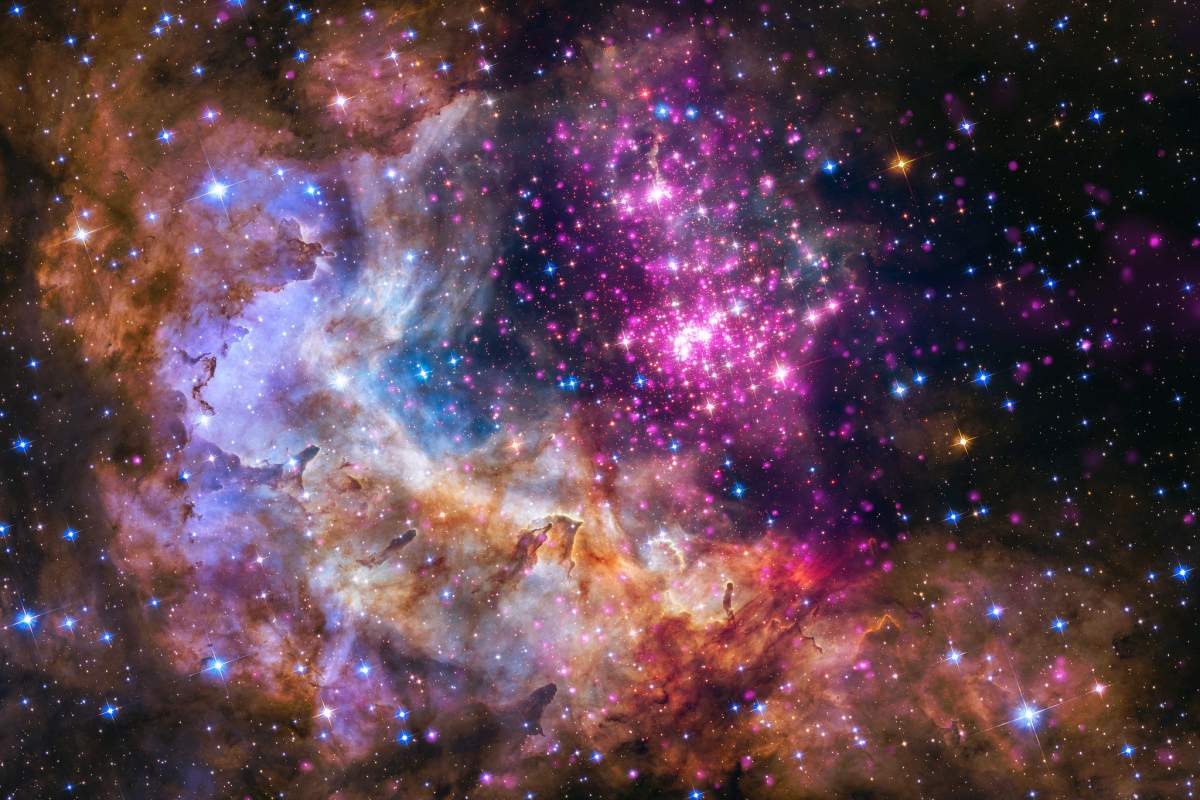 In 2016, astronomers discovered a potentially habitable planet orbiting the star closest to our sun, Proxima Centauri.

Unforuntately with our current technology, sending a space probe wouldn't be feasible. If NASA's current fastest spacecraft, New Horizons, left Earth at thirty-six thousand miles per hour, according to some sources, it would still take thirty thousand years to reach Proxima.

Interstellar travel would be absurdly hard at this point in time. A 1970's study found that an interstellar probe would need advanced nuclear fusion rockets and hundreds of tons of fuel. The time and cost commitment would be too vast.

Billionaires Yuri and Julia Milner and physicist Stephen Hawking have announced Breakthrough Starshot, a research and engineering program to find a way to launch a new kind of interstellar probe.

The idea is that the Starshot probe would carry a thin, reflective light sail pushed by a laser beam fired at it from Earth. This makes it vastly lighter than if it carried fuel and engines.

If the laser could accelerate the ship to twenty percent of the speed of light, it could reach Proxima in twenty years.

Twenty years sounds like a long time, but there wouldn't be a human crew aboard the probe. In fact, it'll weigh only grams rather than the half-ton New Horizons weighs even without rockets and fuel.

Even at such a small size, the currently being researched probe will probably still need the output of a hundred nuclear power plants to power the laser.