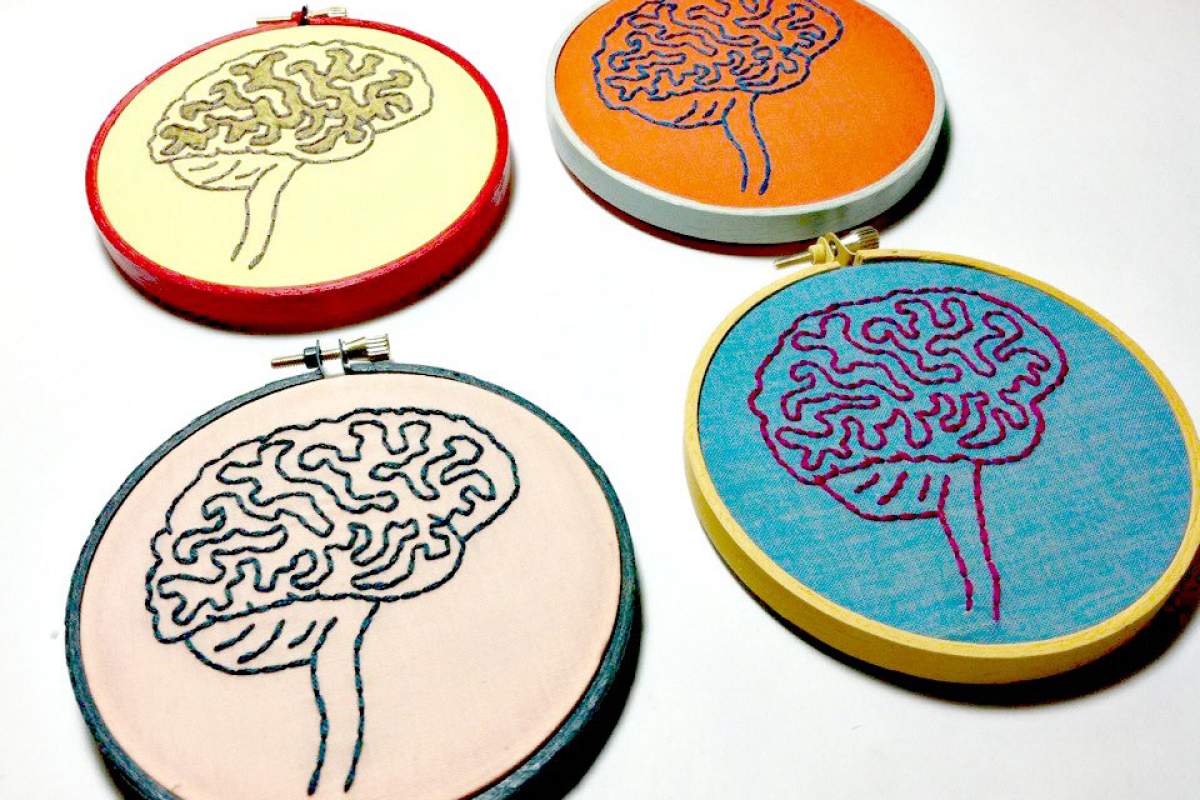 Suppose there's a trolley that's about to run over five people. Do you flip the switch that will steer the trolley onto a different track if that means only one person will die instead of five?

Most people would probably answer "yes" to this question.

What if the only way you can save those five people is by pushing the stranger next to you into the trolley's path?

Most people probably answered "No!" to this dilemma. The average person, when asked these questions, answers the same way.

Moral philosophers and psychologists have been trying to figure out why. After all, in both cases, one person dies to save five.

In one study, scientists discovered that these two scenarios are processed by different parts of the brain. Flipping a switch, because it's more impersonal, activates the part of the brain associated with memory.

But the more personal scenario that requires actively killing a person activates the part of the brain associated with emotions.

Scientists speculate that a lot of our gut reactions to moral dilemmas may be affected by our upbringing. After all, as children we internalize the emotional reactions of those around us and store them in emotional brain circuits.

Then, later, when we encounter a moral problem, these automatic gut feelings guide our decision-making. Scientists hope that by figuring out how the brain behaves when people wrestle with difficult issues, we'll be able to understand how people with different backgrounds reach different conclusions on when it's okay to take a life.