The Pros And Cons Of An Attractive Face 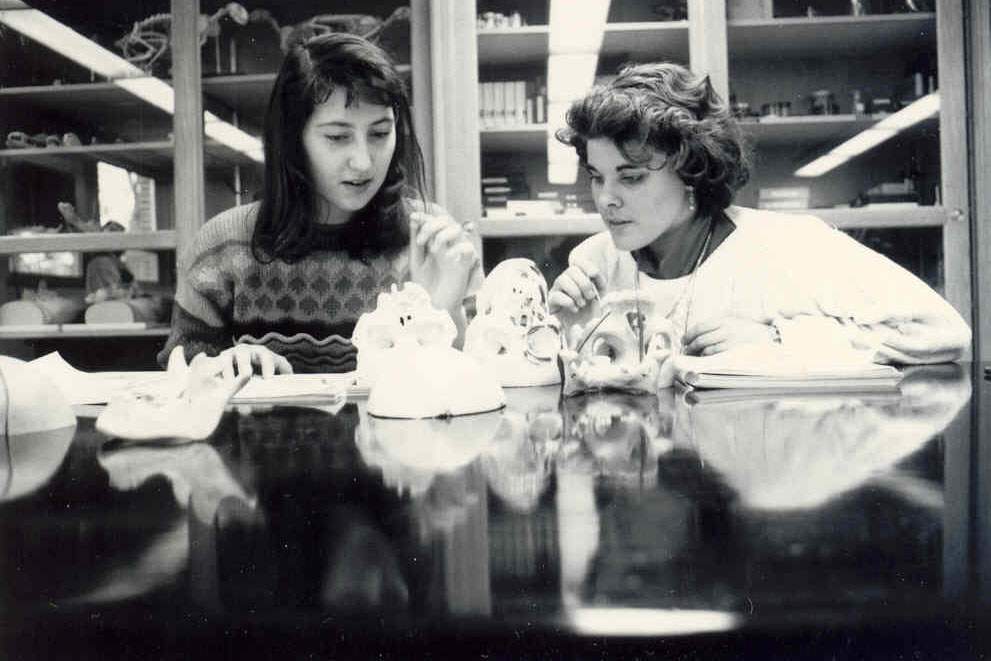 Recently, a group of researchers looked at the relationship between a scientist's appearance and how the public responds to their work. What they found was pretty interesting.

One aspect of this experiment considered whether a scientist's facial appearance would affect public interest in their work. The answer seems to be yes.

Participants were more interested in learning about scientific research that was presented as the work of an attractive-looking scientist, for example. But the participants' judgements of whether a scientist did high-quality work, based on viewing the scientist's face alone, were lower if the scientist appeared attractive or sociable.

One idea is that people have preconceived notions about what a good scientist should look like, based on stereotypes. We expect scientists to be solitary and socially awkward, for example.

And even though the assumptions we make based on a person's facial appearance can be incorrect, our biases still influence our decisions. In this case: the selection and evaluation of scientific news.

While the study featured in this article discussed symmetry and averageness of people's faces, there are more ways that humans determine attractiveness, cuteness, and other ways that we define beauty. If you want to read about why we find some ugly animals cute and how it relates to the ways we perceive human infants, here's a recent post.

Thanks to Ana Ioana Gheorghiu of the University of Essex for reviewing this episode's script.