Prenatal Exposure to Phthalates: A Danger to Intelligence 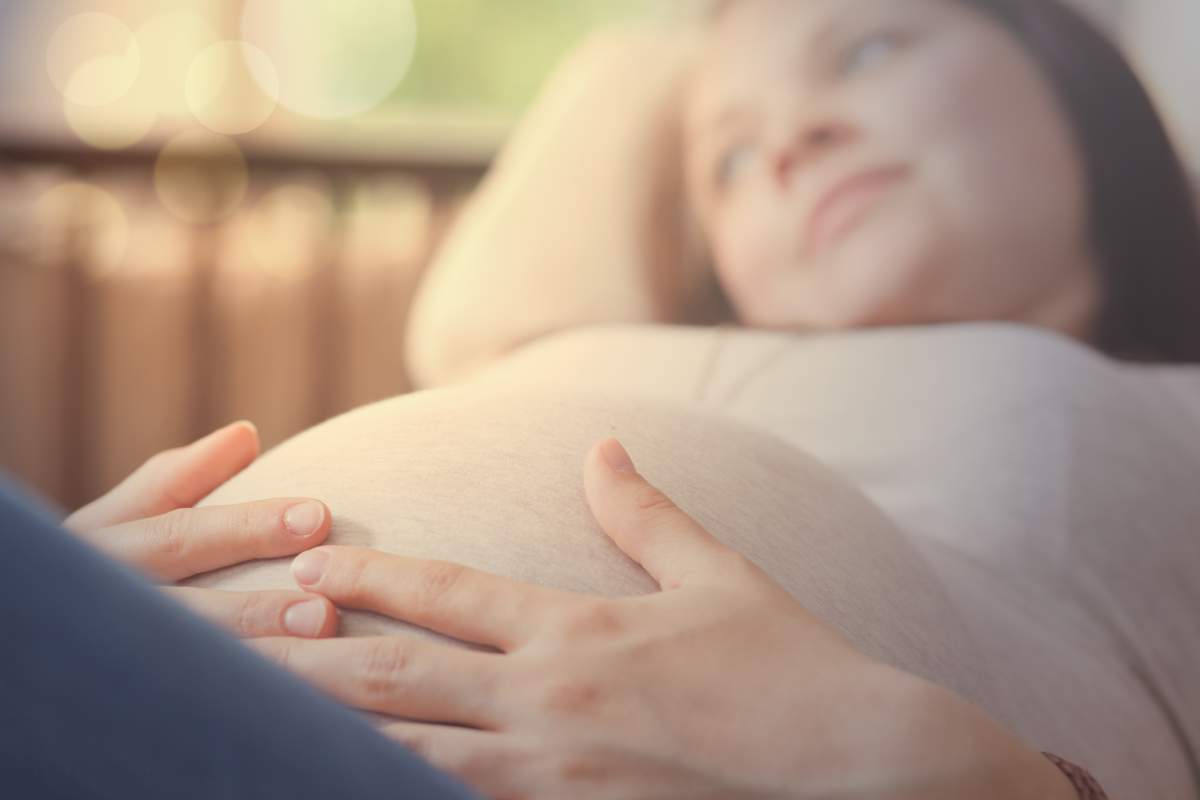 In 2014, a team of American health scientists reported their findings that if pregnant mothers are exposed to phthalates, the intelligence of their child will be reduced. Phthalates are a family of synthetic chemicals found as softening agents and solvents in a wide range of consumer products, from vinyl flooring and plastic containers to varnishes, perfumes, lotions, cosmetics, and even the coatings on some pills. These products release phthalates into the air we breathe. They can also be picked up from our food or through the skin. You probably have them in your body right now. When they get into the human body they are broken down, and scientists can detect the breakdown products in the urine of people who have been exposed. By using this test, the CDC found that phthalate exposure for the American general public is widespread.

Currently the burden rests on regulators to show that industrial chemicals used in consumer products are unsafe. In laboratory animals, phthalates are known to cause developmental and reproductive abnormalities. The study published in 2014 was further evidence that environmental exposure harms humans. With urine tests, the scientists studied exposure levels in 328 pregnant women. Seven years later, they gave their children an intelligence test, and found a correlation between phthalate exposure and reduction in intelligence. Phthalates are hard to avoid, because they are widespread and often aren't even included in product ingredient lists. With the new findings, regulations can be enacted to limit their use. In the meantime, pregnant women can reduce their exposure by not microwaving food in plastics, avoiding scented products, and plastics labeled 3, 6, or 7.

"Think Those Chemicals Have Been Tested?" (The New York Times)

"What the Heck Is a Phthalate (and How Do I Pronounce It?)" (Mommy Greenest)