Pregnancy And The Mother's Brain 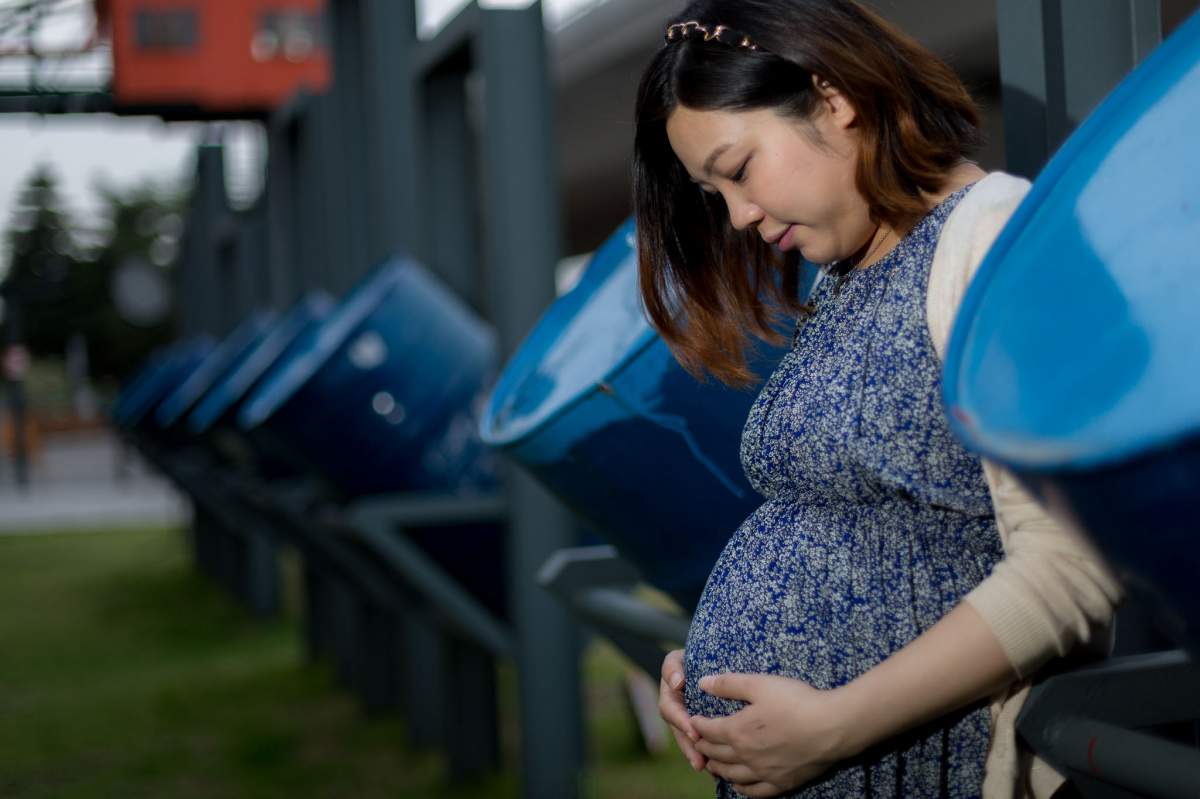 I know that during pregnancy the mother's body changes in all sorts of ways. But what about the brain?

Bun in the Oven

Thanks for writing in! Pregnancy can be an exciting and nerve-wracking time; it can seem like everything for the new mother is changing.

So, getting to your question, yes, according to research by scientists at the Autonomous University of Barcelona, and Leiden University in the Netherlands, the brains of pregnant women do change and remain altered for at least two years after giving birth.

The researchers scanned the brains of 25 women before and after pregnancy and found significant changes. Specifically, a loss of gray matter in brain areas associated with social cognition and theory of mind, the area the helps people think about what's happening in someone else's mind.

These are the same brain regions that show activity when new mothers look at pictures of their infants. Eleven of the women were scanned two years after giving birth, showing that the brain changes remained.

What's behind the changes may be similar to what happens during puberty, when the hormones progesterone and estrogen cause important changes in adolescent brains. During that time, adolescent brains lose gray matter as they begin to take their adult form.

Not As Bad As It Sounds

Losing gray matter might sound bad. But just as the adolescent brain trims away unneeded connections as it forms into an adult shape, the brains of pregnant women may reshape themselves to help prepare the mom to attend to her infant's needs.

Future research could explore how brain changes in pregnant women are linked to problems including postâ€‘partum depression, and how some new mothers have trouble feeling attached to their babies.