Predicting The Best Treatment For Depression 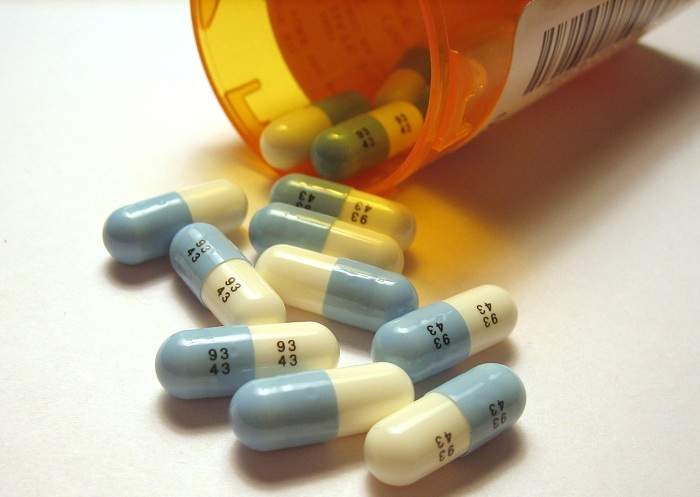 From a clinical perspective, depression is seriously complicated. It is highly treatable, and treatment methods have been improving for decades. Still, the brain is a frightfully puzzling place. You can't exactly put a splint on a mood disorder.

Currently, doctors rely on trial and error to find the right treatment for depression.

There are two main types of treatment. One is Cognitive-Behavioral Therapy (CBT), in which a therapist helps you develop new habits of thought, breaking harmful patterns of behavior and building better ones.

The other is medication. There are a few different kinds designed to treat depression, but the most common is a group of drugs called selective serotonin reuptake inhibitors (SSRIs).

Though we have a lot to learn about exactly what causes depression, it has something to do with brain chemicals called neurotransmitters getting out of balance. One important neurotransmitter is serotonin.

Serotonergic neuronsÂ (brain cells that make serotonin) send serotonin molecules into the space between cells to help them communicate with each other, but your brain eventually reabsorbs the chemical at reuptake points. An SSRI plays chemical goalie, blocking the reuptake points to keep serotonin out on the field longer. Because neurons keep sending out serotonin while this is happening, you end up with more molecules in play.

This means better communication between cells.

That's a really scary problem, because both kinds of treatment can take awhile to kick in. You might end up on the wrong treatment for months before your doctor decides it's time to try something else.

There's about a 60% chance that during the first trial period, your treatment won't work. When you're dealing with the symptoms of depression on a day-to-day basis, every one of those extra days, weeks and months matters.

Two weeks ago, researchers published findings in the journal JAMA Psychiatry that may lead to a relatively quick and easy method for choosing between CBT and SSRIs, if the results can be reproduced in larger studies.

All study participants had been diagnosed with major depressive disorder and were given PET scans a sort of radioactive photo-shoot of the brain.

Next, they were randomly assigned either a CBT or an SSRI regime. After twelve weeks, subjects checked back in with researchers.

On average, CBT worked about as well as the SSRI. However, all the CBT patients who recovered quickly had something in common: According to their PET scans, activity in a part of their brains called the right anterior insulaÂ (RIA) was lower than normal. The ones who didn't respond to CBT at all had hyperactive RIAs.

What does this all mean? It means that we might be able to predict which treatment will work from day one using brain scans.

That still leaves the financial obstacle, since PET scans aren't cheap. But it's a step in the right direction. The ability to predict early on which treatment will work could save millions of people-months of suffering every year.