Can You Predict The Future? 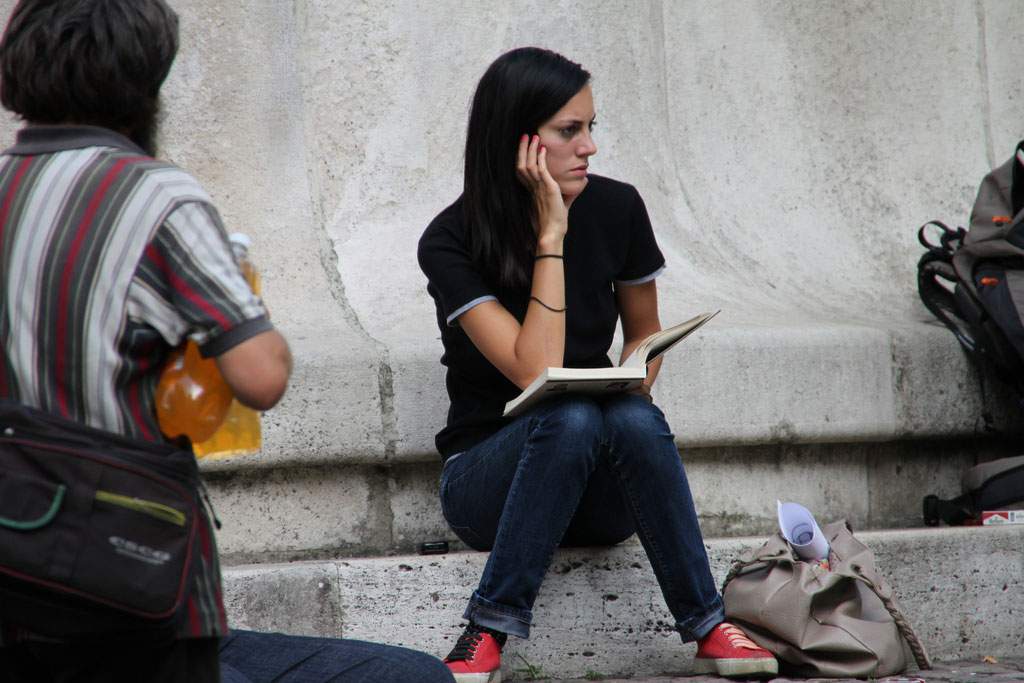 It's impossible to know the future. We can guess, but no one has actual knowledge of what's going to happen down the road.

But if you're someone who trusts her feelings, you're more likely to accurately predict future events than people who don't trust their feelings as much.

That's the conclusion of a recent study done by researchers at Columbia Business School.

Through a series of eight studies they found that subjects who had a high amount of trust in their feelings were generally better able to predict things like the outcomes of presidential elections, football games, the winner of American Idol, and even the weather.

How is this possible, you ask?

The best explanation is known as the "privileged window" hypothesis. The gist is that when we rely on feelings to make a prediction, we're really summarizing and calling on everything we know about the subject in question. It's similar to what journalist Malcolm Gladwell wrote about in his best selling book "Blink" that the more we know about something the greater our ability to make snap judgments and predictions without thinking too much.

Unlike Gladwell's theory, though, the recent study is less about snap decisions and more about consciously deciding to rely on feelings to make predictions. Do that, and you're more likely to be able to sense what may happen in the future.