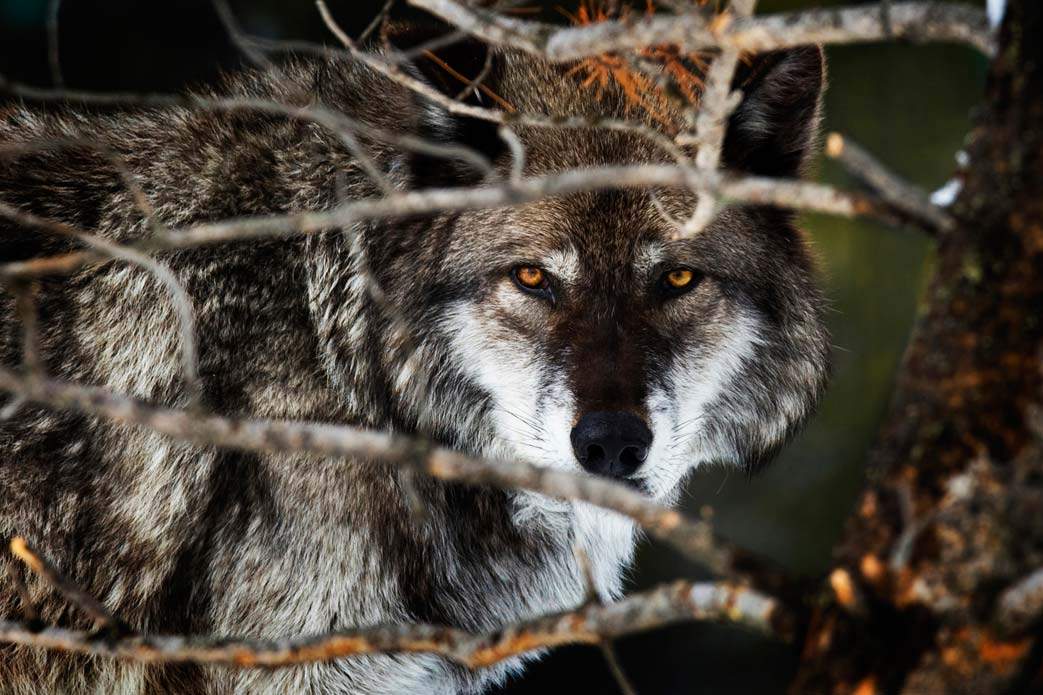 For decades, mathematical ecologists struggling to formulate equations that accurately describe the relationship between predator and prey have come up against the following paradox: If the predators are too successful, the prey population dies out, and then the predators end up starving. Of course, in nature, barring unusual circumstances, non-human predators don't hunt prey populations to extinction.

So what is it that makes these equations so complicated? Natural systems aren't simple, and so part of the challenge is figuring out which variables to take into account. For example, equations used to assume that both the predators and prey moved randomly around in their habitat.

The truth is that prey flee and predators hunt, and some predators--such as parasites--can even affect the prey's behavior and its ability to reproduce. Consequently, scientists have been working on incorporating data about the animals' locations and behaviors into the equations. Even so, many models don't account for variables such as climate and weather.

So why go to all the trouble of coming up with a mathematical model? Modeling predator-prey interactions is part of the trial-and-error learning that typifies science. When scientists analyze the discrepancies between the mathematical model and the real world situation it's supposed to describe, they learn more about how the world really works.

"Pray For Prey" (Why Files)