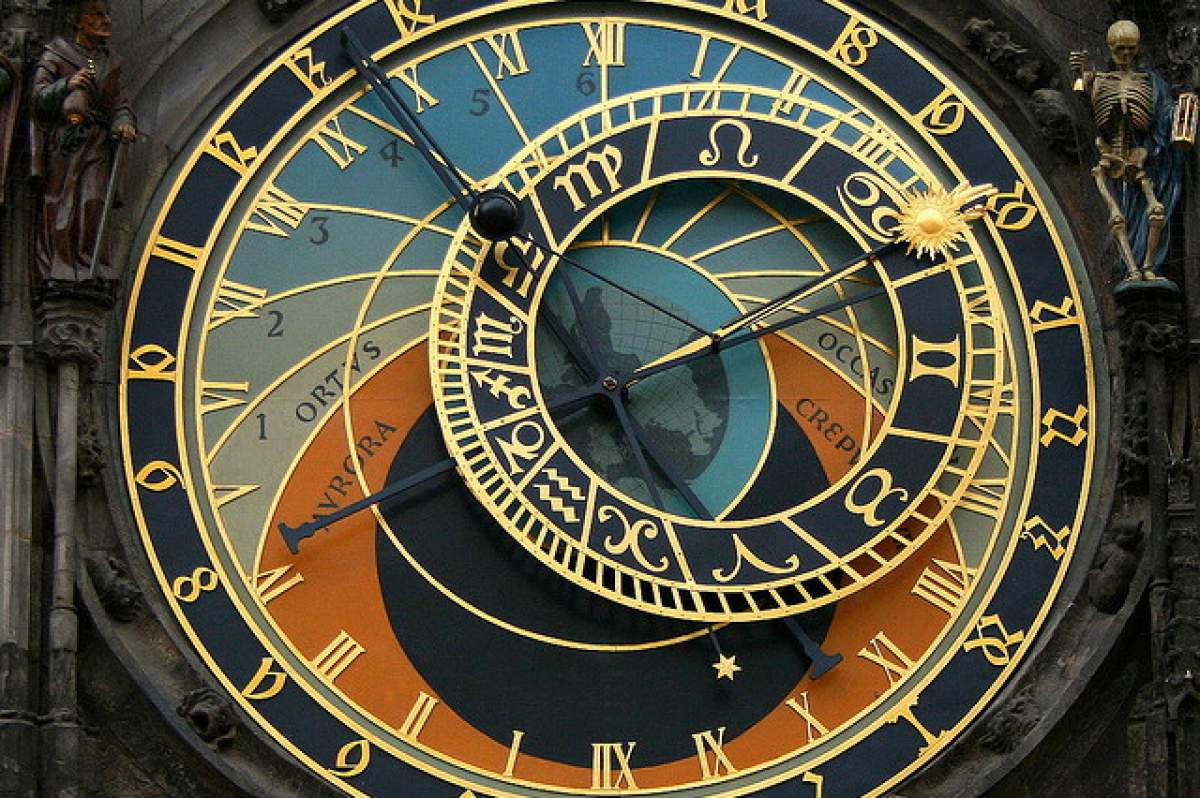 The classic short film, Powers of Ten, brings to stunning relief both the vastness of the universe and the tininess of the subatomic realm.

As the movie zooms throughÂ 44Â orders of magnitude, we findÂ ourselves unable to truly fathom spatial-scales much different than our own. Even a trip to the Grand Canyon blows our minds, and it's not really all that huge in the big scheme of things.

We are similarly astounded by extreme temporal scales. What does it mean that our galaxy is billions of years old or that our species has walked the earth for hundreds of millennia?Â Analogies are the best our feeble minds can muster.

Over the past 150 years or so, technological and methodological innovation has enabled science to peer into ever shorter slices of time.Â The 19th century chronophotographic work of Eaweard Muybridge and Etienne Marey revealed details of animal locomotion that transpires too quickly for the naked eye to see.

With brighter lights and better cameras, shows like Discovery Channel's Time Warp are able to transpose even the movement of a speeding bullet into a more human-friendly time scale.Â And what would Superbowl Sunday be without slow-motion replay?

Remarkably, Dr. Ahmed Zewail, winner of theÂ 1999 Nobel Prize in chemistry, managed to do just that using high intensity laser pulses.Â (See link below for a more thorough explanation of just how this was accomplished.)

More recently, Dr. Paul Corkum took things to the next level by actually imaging valence electrons during bonding!Â Their critical movements transpire in mere attosecondsbillionths of a billionth of a second.

Beyond this, the International Bureau of Weights and Measures has only officially recognized two smaller prefixes: 'zepto' and 'yocto'.Â The formation of atomic nuclei is an example of something occurring in the zeptosecond time-scale, and yoctoseconds best describe dynamics within hadrons like protons and neutrons themselves.

You can bet scientists will keep pushing into these incredible frontiers.