The Power of Sharing 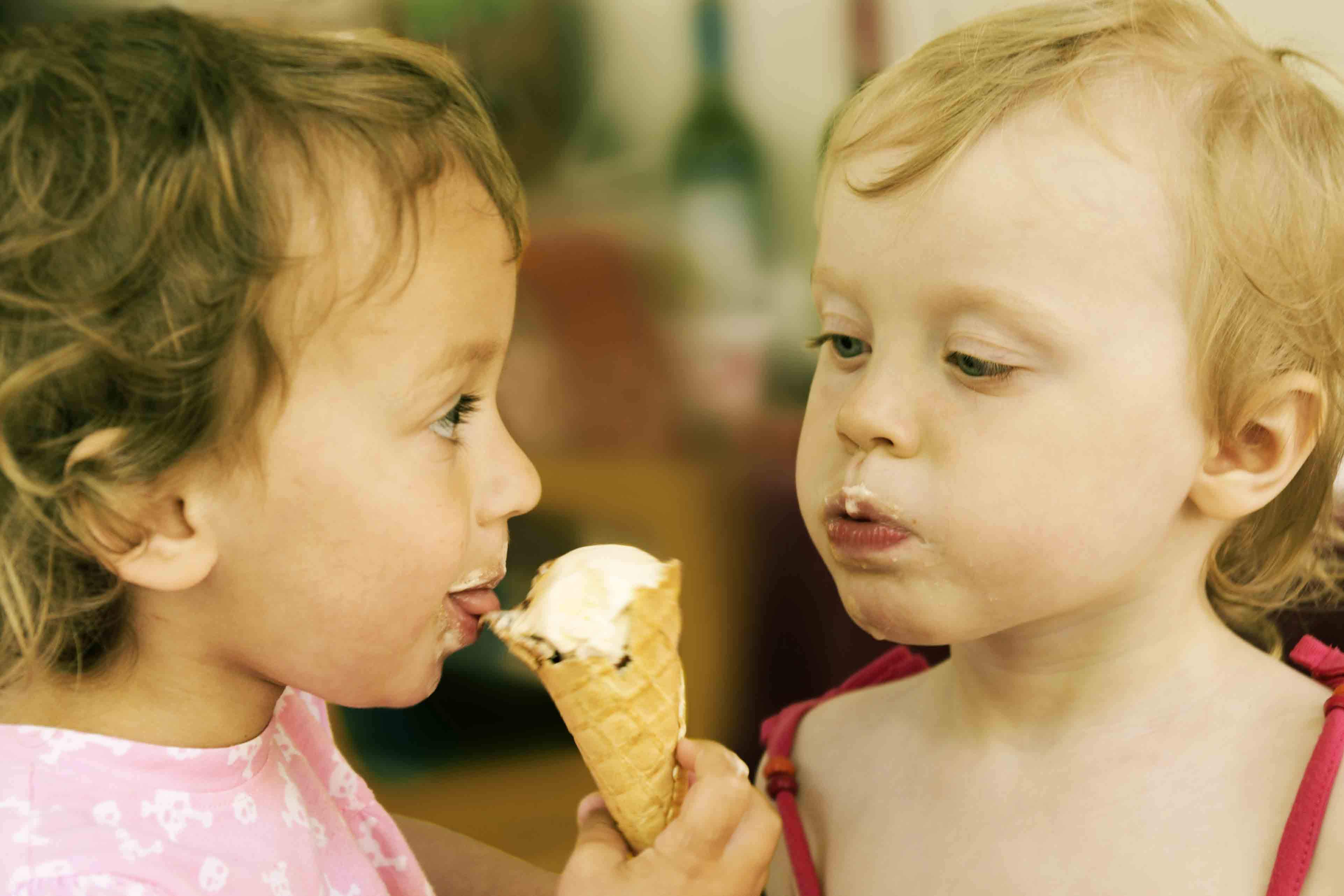 On Top of Things

There's no one, always correct answer, of course. Different professions require various degrees of self-focus and cooperation. But according to a growing body of research, being good at sharing and cooperation may very well raise your chances of succeeding in life compared to being more self-centered.

One study that began in the early 1990s has followed about 800 people from kindergarten age to their mid-20s. When the study began, teachers rated the toddlers on a range of social attributes including helping to resolve peer disputes, listening to other people, sharing, cooperation, and generally being helpful.

After more than two decades, the data shows that the kindergartners rated higher on the sharing and cooperation scale are significantly more likely to be doing well in life compared to the kids initially rated lower on cooperative abilities.

Specifically, the more cooperative kids were more than twice as likely to have graduated from high school, and more than 40 percent more likely to be fully employed by age 25. The results hold up independent of other factors including neighborhood quality, early academic achievement and socioeconomic status.

Other research has shown that cooperative skills can be learned. So even if a child is not naturally inclined toward sharing and cooperation, she can learn those skills.

And in doing so, increase her chances for a happier, more successful life.