The Power Of Cute 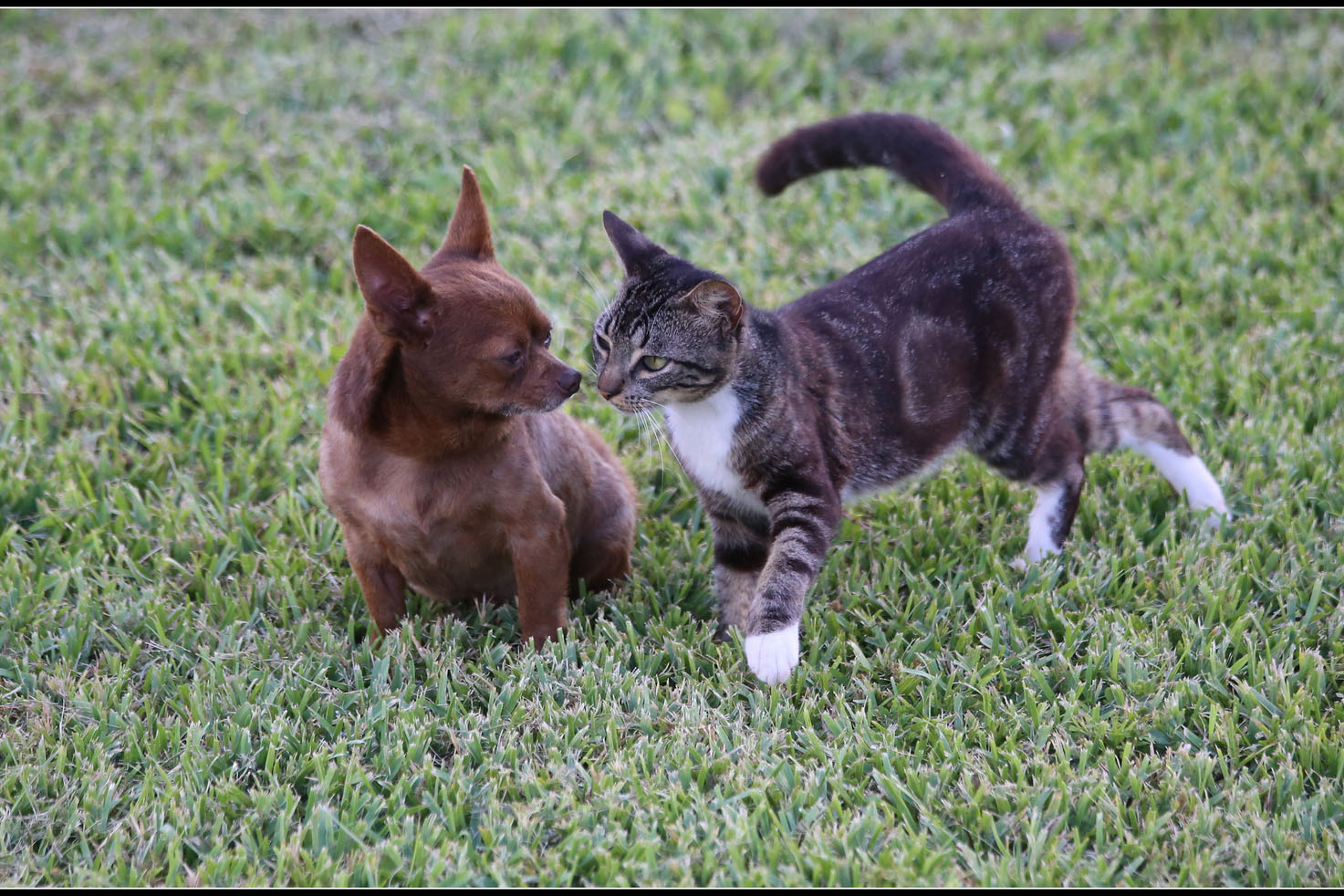 I've heard that owning a dog or cat can be a good way to deal with stress and ward off depression. So I was wondering: is it interacting with actual pets that's beneficial, or would just looking at pictures of cats and dogs work to curb stress?

Actually owning a pet is different from merely looking at pictures of cute puppies and kittens, certainly. Stress relief has a lot to do with the companionship that real pets provide.

But one study showed that watching videos of animals can help reduce stress. And according to the study by researchers in Japan, looking at pictures of cute animals does appear to help us focus and concentrate. The researchers divided around 130 students into two groups and assigned each a task.

One group played an Operation like game that involved removing small objects from a hole without touching the sides. A second group was tasked with finding a number in a random sequence.

Kittens And Puppies Versus Food

As for why viewing these cute images resulted in improved performance, the study doesn't say. It seems reasonable to speculate, though, that feelings of happiness or warmth elicited by cute pictures helps relieve stress, thereby enabling the brain to focus and concentrate with greater power.

If you're team cat, purr here.

If you're team dog, woof here.

If you're team bird, squawk here.

If you're team fish, be silent here.