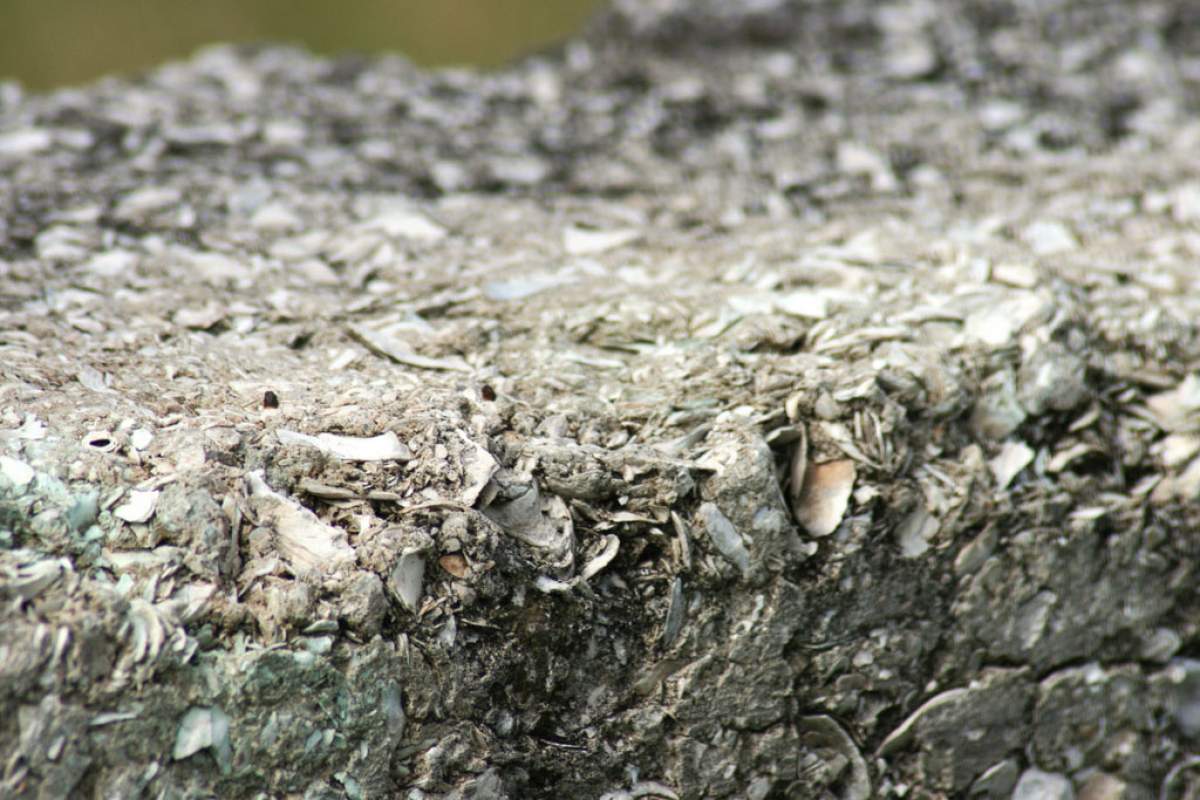 But before we go underwater, we need to clear up a common misconception about how cement sets on land. People often think that cement sets because the water mixed in evaporates. In fact, cement sets by reacting chemically with water. Most of the water in the mixture is used up not by evaporation, but by reacting with compounds in the cement to produce very hard, new compounds.

Because cement sets by reacting with water, some types of cement need to be mixed with specific amounts of water in order to react properly. Portland cement is unique because it doesn't matter how much water you mix in. That's because the chemical makeup of Portland cement limits the amount of water that can react with it.

Here's how. One of the compounds in Portland cement reacts almost immediately with water, forming an outside coating that prevents too much water from seeping in or diluting the cement. Inside, a second compound reacts much more slowly, setting to its final hardness about a month after the cement is poured.