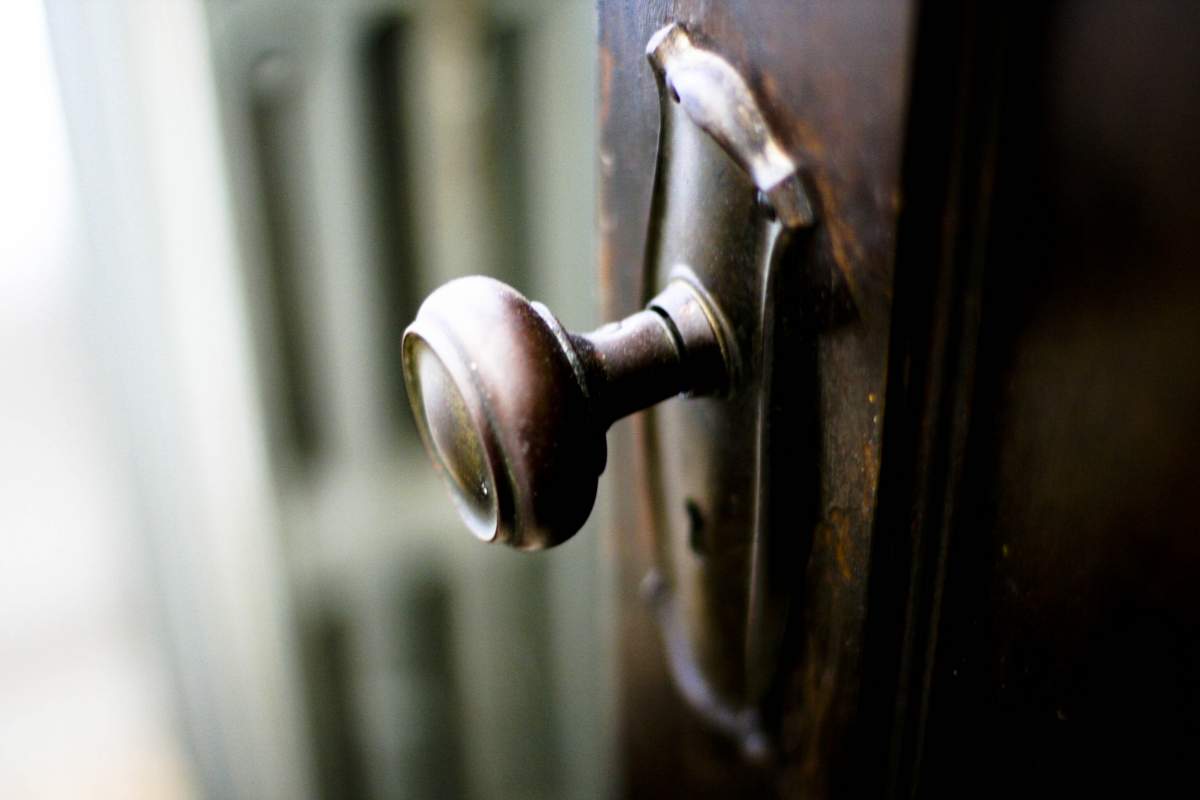 Bacteria is everywhere: we're born with it, and there could be more of it in our mouths than there are people on Earth. A house's microbiome, all the species of bacteria living in a house, probably affects the occupants' ability to fight off diseases, among other things.

Researchers at the Home Microbiome Project hope that "tracking how people microbially interact with the indoor environment may provide a 'road map' to defining the health in our homes," states their paper, released inÂ Science August 29th.

Scientists at Argonne National Laboratory and the University of Chicago collected over 1,600 samples from 10 houses. Everyday for four to six weeks, participants took samples from their noses, hands, feet, doorknobs, counter-tops, light switches and floors.

Then the researchers used the DNA of the samples to figure out what species of microbe they contained.

Even when housemates were not related, households had distinctive microbiomes, called microbial auras.

The study found that bacteria in houses largely comes from humans, although dogs contribute significantly too. Three of the families moved into new houses during the course of the study, and their bacterial zoos moved with them, quickly making themselves at home in the new place.

More microbes were shared by people who regularly touch each other; couples share, as do little kids and their parents. It's likely that much of the bacteria on your hands is similar to your housemates', but your nose is your own, with a greater number of different species.

Between houses, floors showed the most diversity, and doorknobs were the most similar.

The microbiomes of the houses varied to such a degree that scientists could match samples to houses. Additionally, they could tell when someone had left the house for a few days. "You could theoretically predict whether a person has lived in this location, and how recently, with very good accuracy," claims Jack Gilbert, who led the study.

Unlike a mere fingerprint, a microbial sample from a surface can tell you when someone was there, and it can give you hints about their occupation.