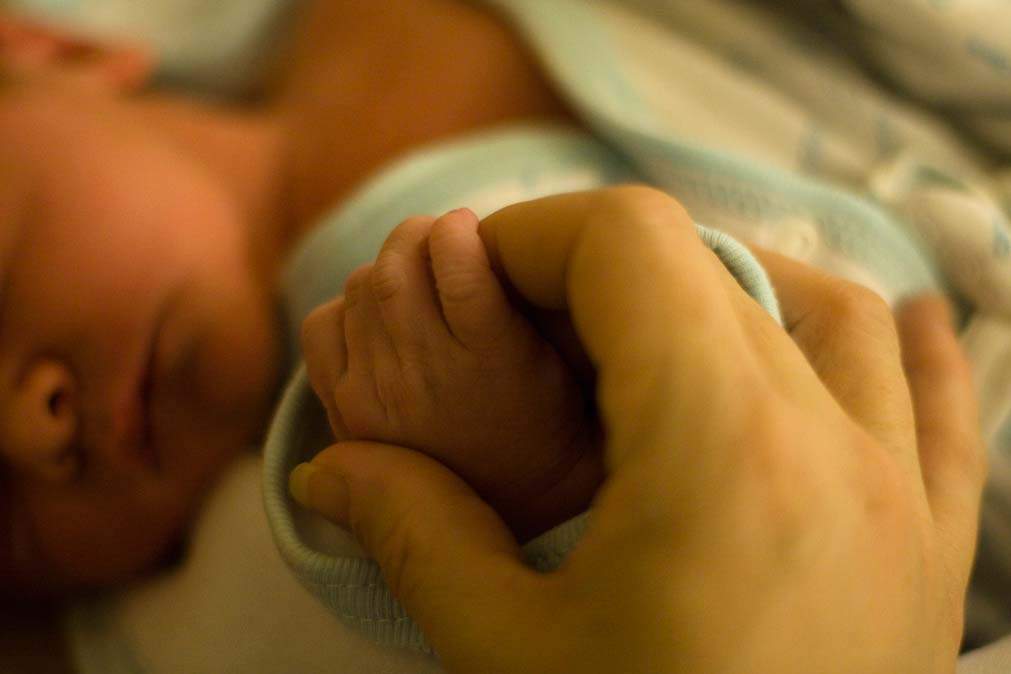 Chances are you know something about, or at least have heard of, post partum depression, when new moms are down in the dumps due to what many doctors believe is a hormone imbalance.

But some studies have challenged this accepted wisdom. It's not only that post partum depression may not be caused by a hormone problem, but also that both moms and dads can be vulnerable to depression and a host of other mental health issues.

Things such as anxiety, post traumatic stress disorder, and psychosis. For example, low income parents of newborns describe things such as worrying about money and job security, and how hard it is to find affordable childcare and safe housing as major sources of stress and anxiety.

Middle class moms and dads, meanwhile, often feel pressure to be so called "super parents," advancing in their careers to provide a good life for their kids while also balancing work and home life. When things don't always work out, such parents often report experiencing guilt and stress, which can lead to depression and anxiety.

So the point is that the life changing process of having and caring for a baby affects not just moms but also dads, and affects both parents in ways that are more diverse than depression.

At the moment, new moms are screened only for depression. New dads are rarely screened for anything. Researchers suggest that both parents should be screened for a host of mental health problems.