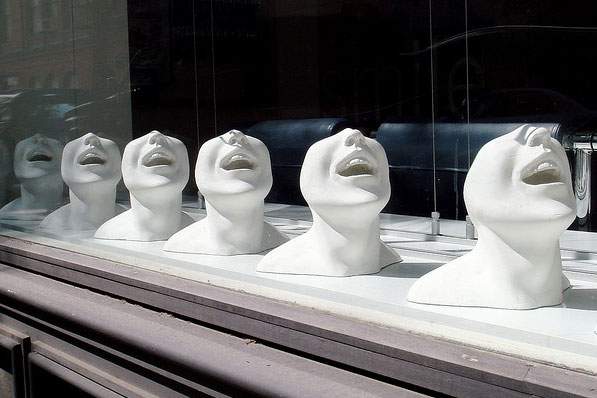 When you're in a stressful situation, are you confident or insecure? Do you react positively or negatively?

The answer may depend in part on whom you're around. A study by researchers at the University of Notre Dame found that negative thinking, and depression stemming from it, can be contagious in certain circumstances.

For example, the researchers studied 103 freshman college roommates who'd been paired randomly. They measured each roommate's cognitive vulnerability, or tendency to succumb to negative thinking and depression. Specifically, the researchers measured the subject's likelihood to see negative events as a reflection of their abilities and flaws.

Now college freshman are in a unique, life changing environment. So they might be particularly susceptible to adopting the thought and behavior patterns of people around them -perhaps more so than people in less intense situations at other stages of life.

But maybe not. Other research has shown that, in general, people are affected by how those around them think. So surrounding a negative, depressed person with people who think positively could be a powerful form of therapy.