Sixteen Percent Of Global Deaths In 2015 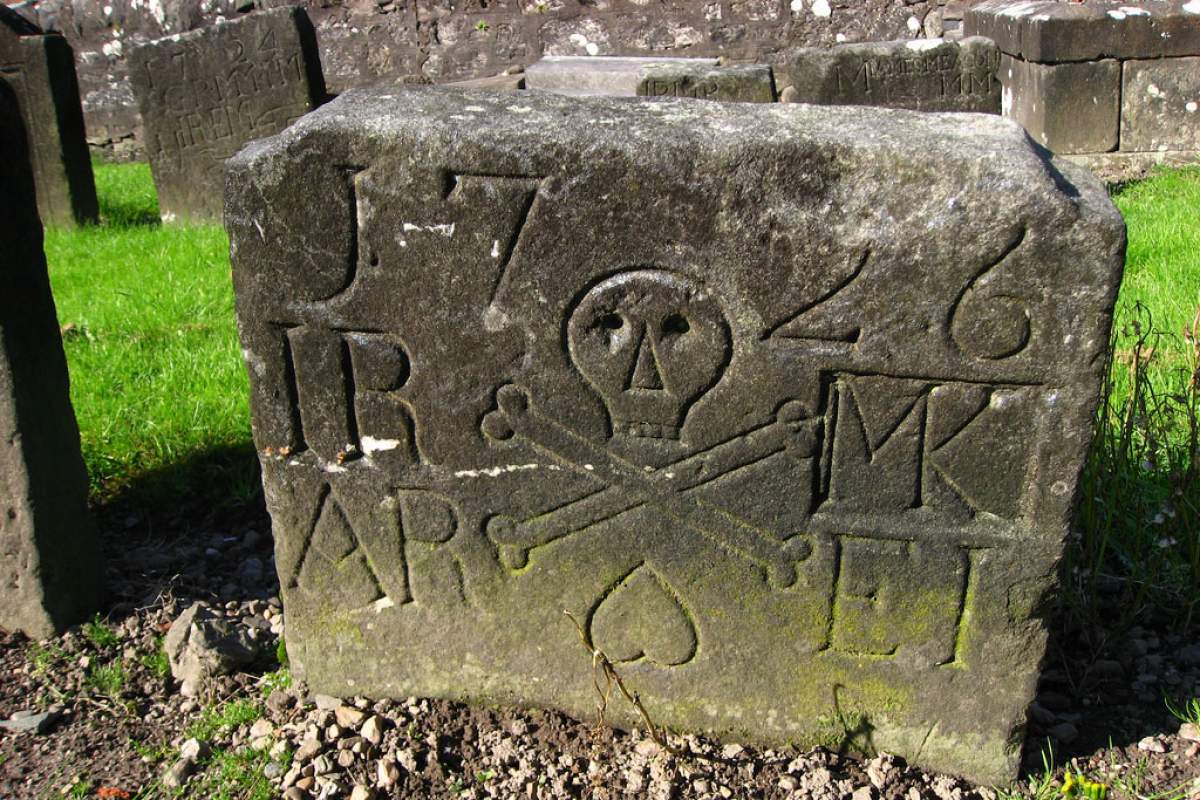 What do you suppose is one of the largest single causes of premature death in the world? It would be easy to assume it's violence like war and murder. But recently, war and murder killed less than a million people worldwide in 2015.

There are other things that killed a lot more than that. The next natural assumption would be diseases like AIDS, malaria, and tuberculosis.

Those killed about three million people in 2015, but still weren't the biggest killers.

Another good guess would be tobacco smoking and health issues arising from that. But it's not that either, although it is estimated that tobacco killed killed seven million in 2015.

It's pollution. A 2017 study conducted by the medical journal, The Lancet estimated that nine million people died due to pollution of air, water, soil, and workplaces worldwide.

That's sixteen percent of all global deaths. The biggest single culprit is air pollution. The researchers also estimated all the consequences of this pollution costs more than four trillion dollars every year.

The Link Between Pollution And Global Poverty

They discovered things are that bad by combining data from many different published sources. Another finding was pollution and global poverty are closely linked.

Studies like this one are valuable. Now that we know what the problem is, we can begin to take action.

Thank you to Michael Shawn Hendryx of Indiana University for reviewing this episode's script.