Why Does Plastic Wrap Cling To Itself? 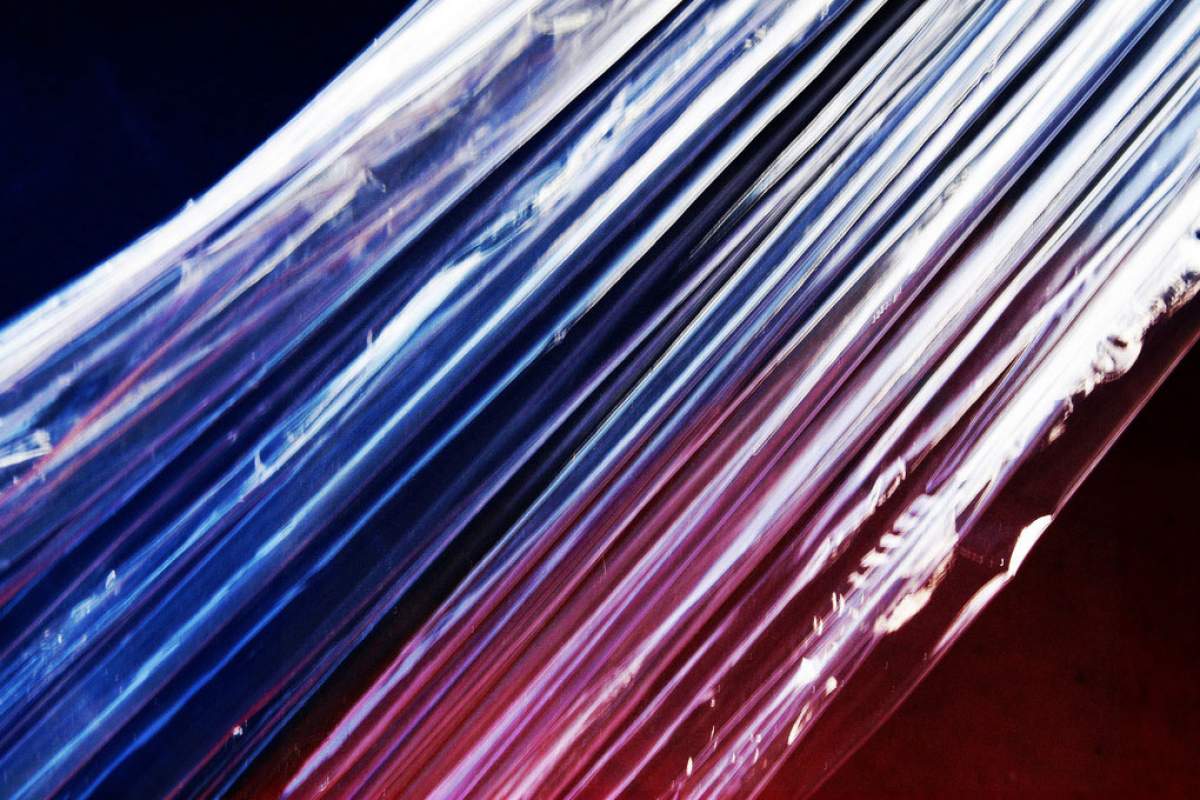 What makes kitchen plastic wrap cling so maddeningly to itself, and so conveniently to the sides of bowls and plates?

Plastic wrap clings for two reasons: it's elastic and it's sticky. That probably seems pretty obvious, but let's explore the chemistry beneath the elasticity and stickiness of plastic wrap.

Plastic wrap is elastic because of its molecular structure. A molecule of plastic is incredibly long and coiled up like a spring. When you stretch out a piece of plastic wrap, you uncoil these long molecules.

Like a spring, the stretched molecules tend to spring back, perhaps tucking under the rim of the bowl you just covered! Over time, certain types of plastic wrap lose some of their elasticity, which could explain why that dish you wrapped tightly may loosen up after a day or two.

Now that you know the secret to plastic wrap's elasticity, let's explore why it's sticky.

Most thin plastic films easily pick up a static electric charge by friction. In other words, plastic wrap is static electricity waiting to happen. As you pull the plastic wrap from the roll, or as it brushes against your sleeve, the friction could cause electrons to be displaced onto one area of the plastic, giving it a negative charge.

The surface that lost the electrons would then have a positive charge. Since opposites attract, the plastic wrap and any oppositely charged surface, whether that's the plate of food, your sleeve, or even another part of the plastic wrap itself, will cling to each other by electrical attraction.