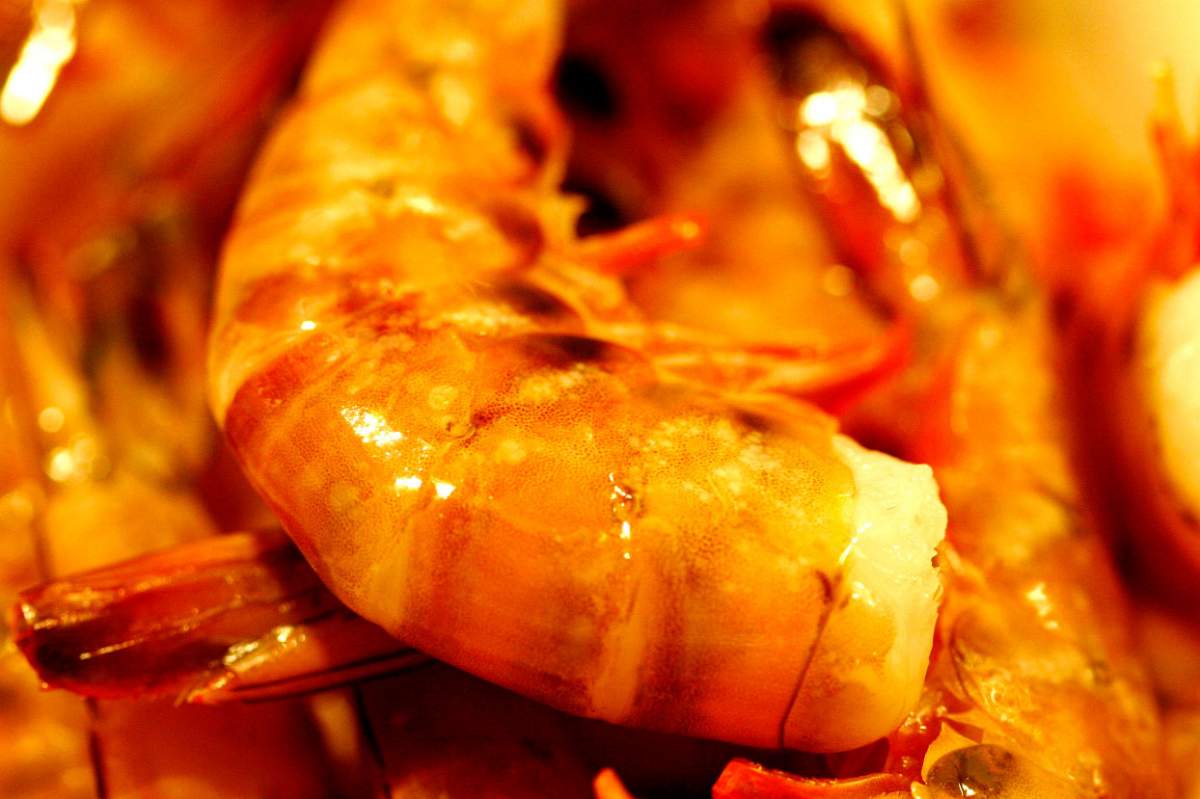 When it comes to the environment, plastic is one of the worst hazards. Mainly because it lasts seemingly forever. Toss a piece of plastic in a landfill, or dump it into the ocean and it will remain intact for centuries.

Which is why many scientists have been hard at work to create a better version of biodegradable plastic. Researchers at Harvard have done just that. Their plastic is made using shrimp shells. Specifically, they've found a way to make bioplastic using chitin, the substance that makes shrimp shells so tough and durable. Chitin is also found in the shells of other crustaceans, as well as the outer skeletons of insects and even butterfly wings.

One new bioplastic, made from a blend of chitin and a protein found in silk, is known as shrilk--a combination of shrimp and silk that's durable like an insect shell. Another type made of pure chitin can be formed into large, three dimensional objects and mass produced using regular casting and injection molding processes.

Best of all for the environment, it only takes a few weeks for these bioplastics to break down once thrown away. They even inject nutrients into the soil that help plants grow.

So while plastic in general remains an environmental hazard, shrilk and other bioplastics may help begin to turn the tide.