What Is Plastic Lint? 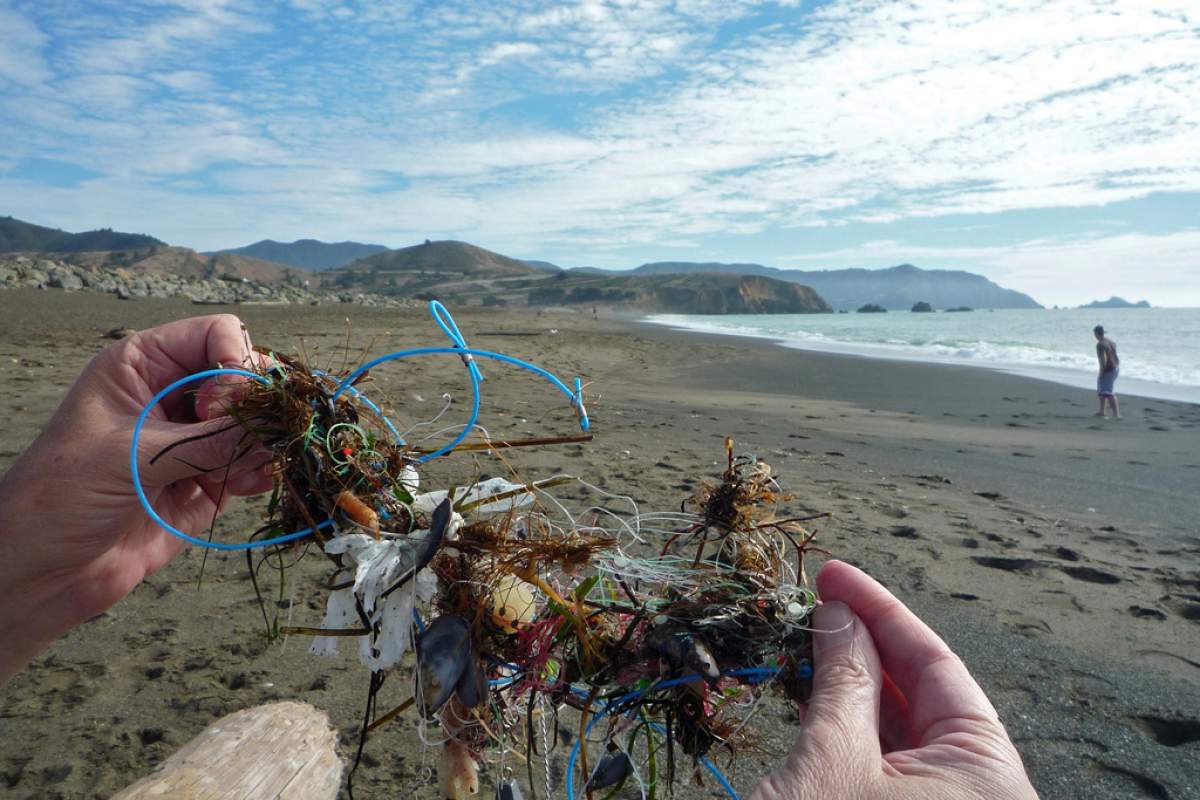 Everyone has dealt with cleaning the messy lint filter after several wash cycles, but not all the lint gets trapped. A new study by Mark Browne from University College Dublin and his team, published in Environmental Science and Technology, has found tiny plastic lint fibers in beach sands on six different continents.

What Is Plastic Lint?

It is synthetic fibers used in textiles typically made from petroleum. How much lint did they find? They found two to thirty particles per cup of sand. The abundance of lint particles was directly related to nearby population density. Beaches closer to cities contained higher numbers of particles than those in the countryside.

This finding flows well with other articles involving "plastic soups," giant patches of ocean that contain large amounts of plastic garbage. Current health and ecological effects of these particular lint fibers are unknown.

Considering that we wear these materials, it may not affect us humans. However, for fish, mussels, or other sea organisms that need to filter sea water, these particles may clog their gills like lint filters in a clothes dryer and affect their well being.