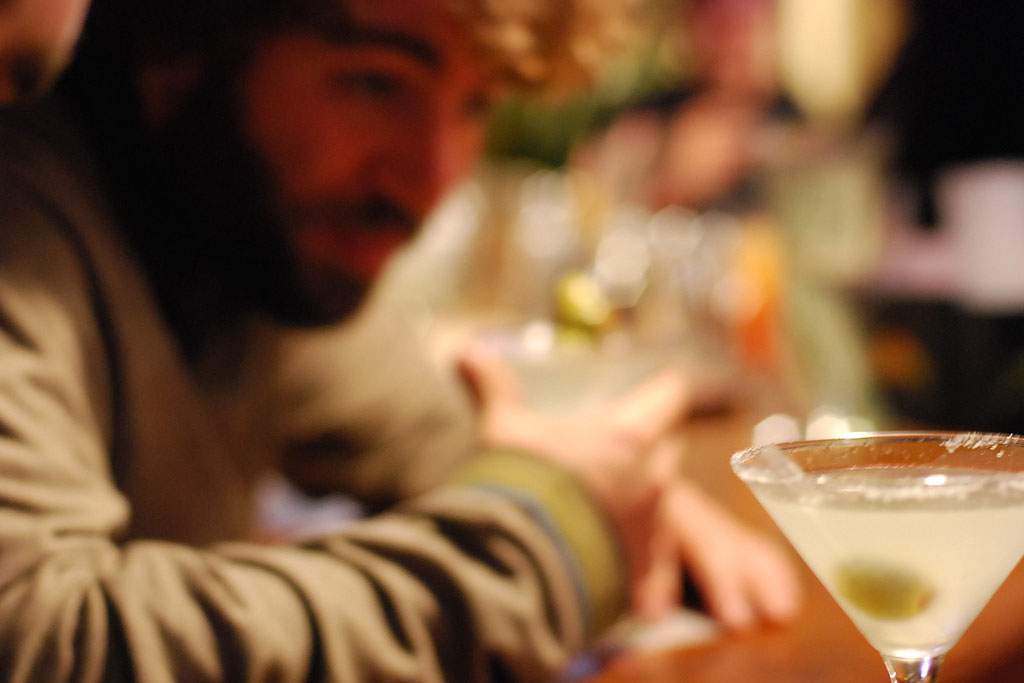 Have you ever been at a party where there's lots of conversation and noise, but somehow you were able to key in on a conversation despite the background ruckus?

That phenomenon is called the "cocktail party effect," and it has to do with how the brain processes sound and human speech.

Researchers at the University of California, Berkeley, studied this effect in epilepsy patients who had parts of their skulls removed. The partial skull removal was done so scientists could implant electrodes on their brains to monitor seizures.

First, the researchers played the subjects a garbled sentence that was very hard to understand. Monitoring the subjects' brain activity showed little action in parts of the brain associated with processing sound.

Then the scientists played a clear version of the sentence. As expected, the hearing areas of the brain lit up. Then they played the garbled sentence again and something very interesting happened: the brain changed its activity pattern. It tuned into sounds that corresponded to words in the distorted recording.

So, the brain sort of reâ€‘structured its sound-processing mechanisms on the fly enabling the patients to understand the sentence. It can be amazingly plastic in its ability to rewire itself. The researchers hope to use what they've learned to develop technology to help people with brain diseases that hamper speech articulate words and sentences they imagine in their minds.