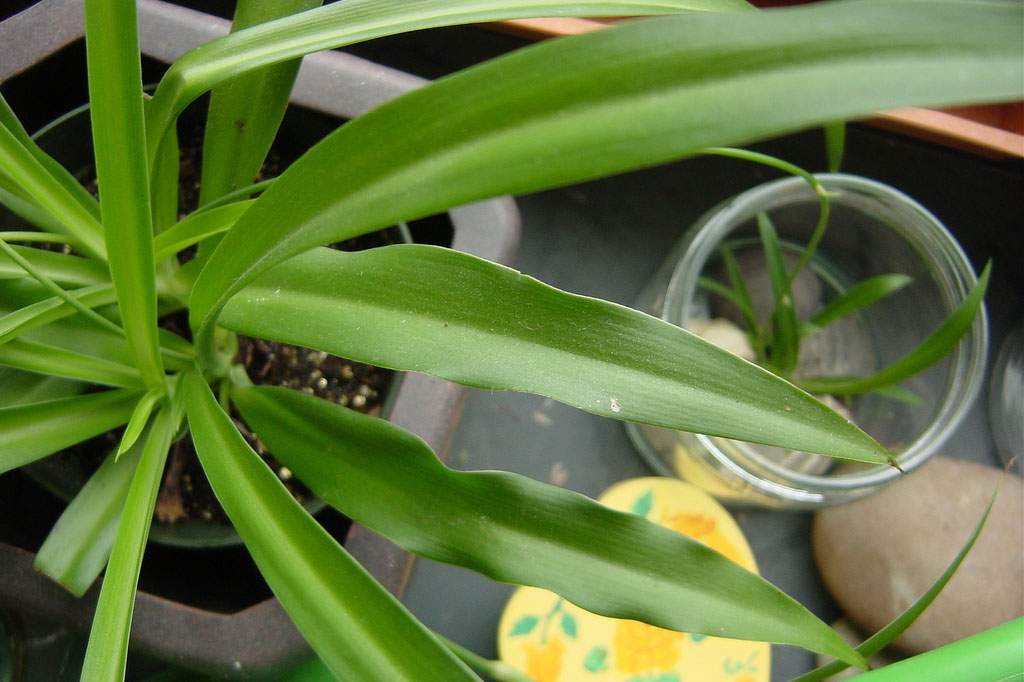 Plants don't have muscles, they do have motor cells in the region where the leaf connects to the stem.

That's because plants move in response to a variety of stimuli like light and touch. Consider the Venus flytrap or plants whose leaves track the sun throughout the day. While plants don't have muscles, they do have motor cells in the region where the leaf connects to the stem; these swell when they take in water and shrink when water flows out of them.

All this shrinking and swelling enables the leaf to move. For example, if the cells on the top of the region swell, and the cells at the bottom shrink, the leaf connected to that region droops. The changes in the volume are directly related to a changing concentration of potassium and chloride within the cells.

The plant doesn't want these chemicals to become too concentrated, so when there's a large influx of potassium to a cell, for example, it's followed by an influx of water to maintain the chemical balance.

What's less clear is what triggers these chemical changes. Different plants have different mechanisms, some electrical, some chemical, and some both, but there's little known about how the signal travels from the stimulus to the motor cells. Historically, there's been more research on motion signaling systems in mammals than on those in animals.

"Do plants have muscles? For example, how does a Venus's- flytrap work?", Ford, Christina Gutierrez