Is Your Succulent Watching You? 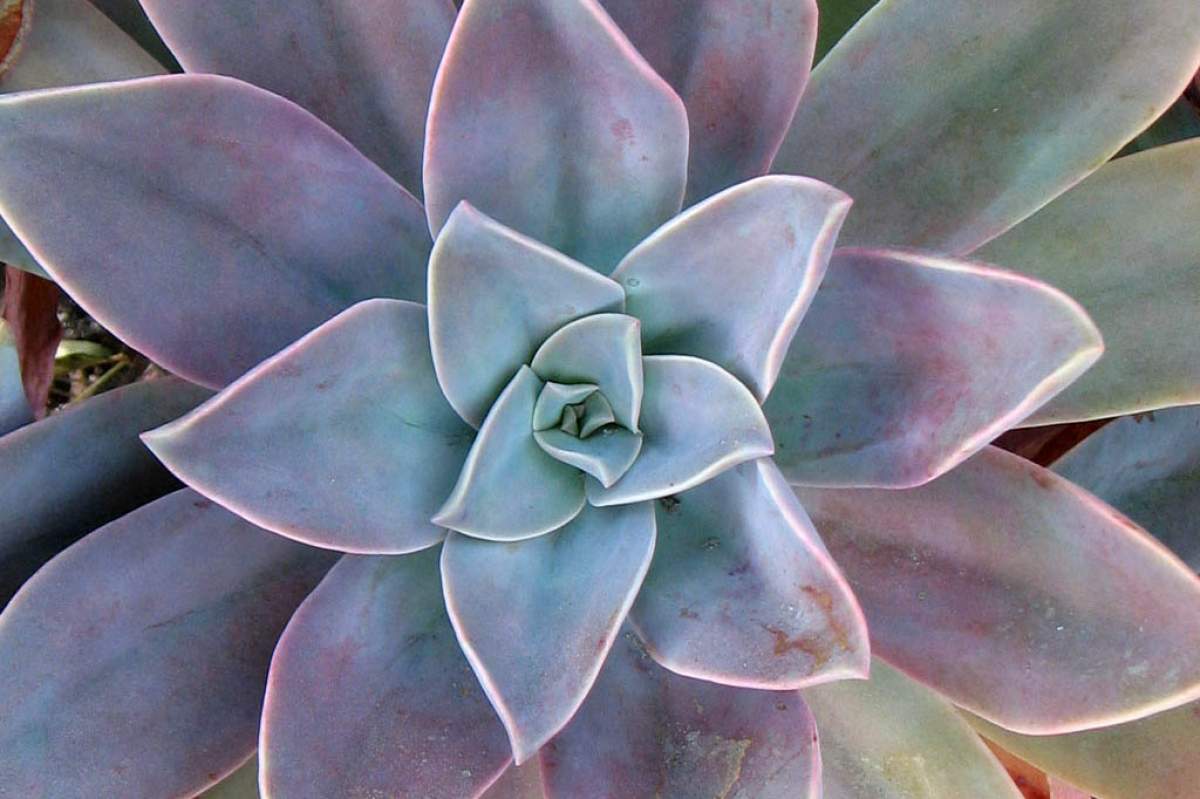 In 1905, Gottlieb Haberlandt, an Austrian biologist, proposed that plants have a simple form of vision. The idea won some support at the time, but interest died down and it was all but forgotten.

In 2016, the theory was revived by two European botanists. The researchers think that plants may have tiny simple eyes like those found in some insects. A small portion of the leaf's transparent cuticle could form the lens, and the underlying cells might function as a light sensing retina. Plants can make the same proteins that bacteria use to sense light.

"Some vines have a mysterious ability to mimic the leaves of their host plant."

Vision does involve a lot more than just sensing light, it involves being able to distinguish shapes and colors. Vision requires a brain to process information from the eye, and plants don't even have nerve cells.

Yet, to protect themselves from predators, some vines have a mysterious ability to mimic the leaves of their host plant, or even another plant that they aren't in contact with. They can mimic the colors, shapes, sizes, and orientations of nearby leaves, and most nonâ€‘visual explanations have been ruled out. There is also evidence that some plants can recognize their kin visually.

And while it's true that plants don't have specialized nerve cells like animals do, their cells do signal electrochemically. The newly discovered sophistication of these signaling systems has led some botanists to advocate a field of plant neurobiology. The idea that plants can see is a wild idea, but one that at least a few botanists are beginning to seriously consider.