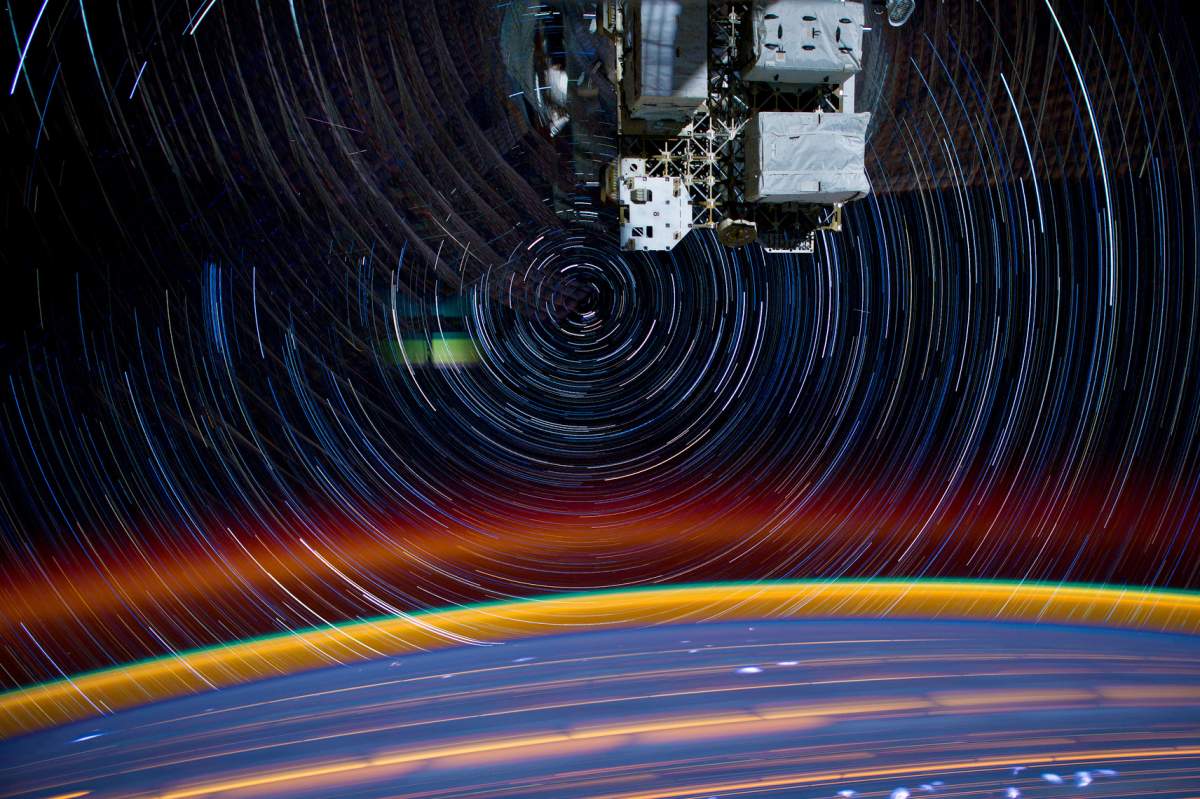 It's easy to imagine how planets could form around a newly forming star. It begins with vast clouds of dust and gas. The material contracts under gravity, forming a rotating proto planetary disc aligned along the new star's equator. Within the disc, larger masses attract more material, eventually forming planets.

One would expect these planets to be found in circular orbits lined up with the sun's equator, but that isn't what we find. Many extrasolar planets have orbits tilted away from the equator. They also have giant planets such as Jupiter orbiting very close to their host stars.

What causes these unexpected orbits?

Scientists aren't sure yet, but astronomers at the Atacama Large Millimeter Array Radio Telescope have caught a double or binary star system in the act of forming that may offer some clues.

The HK Tauri star system is 450 light years from Earth. The two stars, HK Tauri A and B, are less than 5 million years old and separated by about 36 billion miles, 13 times the distance of Neptune from the Sun.

Each star has a proto planetary disc. Rather than being on the same plane, they are out of alignment with each other by at least 60 degrees. Any planets that may be forming will certainly end up in highly tilted orbits.

Is the HK Tauri binary system typical? The Milky Way is a big place, and we have only begun to survey what's out there. This system may be an extreme case, but it may also give us clues to why many planets already discovered have strange, misaligned orbits.