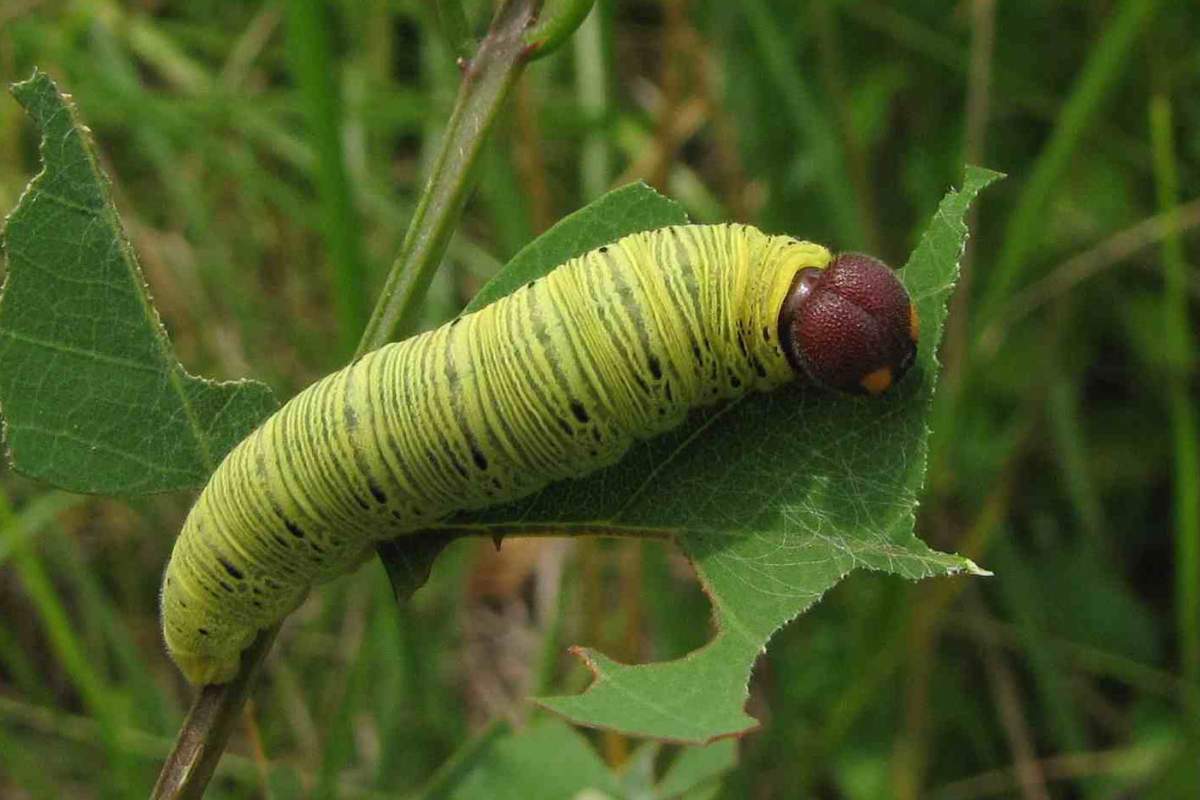 Ballistic defecation is just what it sounds like--mother nature has provided certain species of caterpillar with the ability to fire their "pillar-poo" out of the nest where the caterpillar lives. And we're not talking about lobbing the pillar-poo just a few inches.

Some caterpillars weigh in at a whopping three feet. The silver-spotted skipper caterpillar has been seen firing its fecal matter up to five feet. That's like a pro quarterback throwing the long bomb.

So why do the little guys go to so much trouble to fling away their poo? Martha Weiss of Georgetown University tried out some different theories. Is it just to keep the nest clean? No. Caterpillars with dirty nests seemed to develop just fine.

Is it to keep from building up so much pillar-poo you have to expend needed energy making a new nest? Apparently not. Caterpillars forced to make new nests over and over again in general did just fine.

Best guess? Predators. Wasps dine on certain species of caterpillar, and they seem to use the tell-tale pillar-poo to locate their prey. Fire the stuff away and the wasp may not find you. What's comical to us is a survival plan for a quarterback caterpillar.