Pikaia Gracilens Are One Of Our Oldest Ancestors 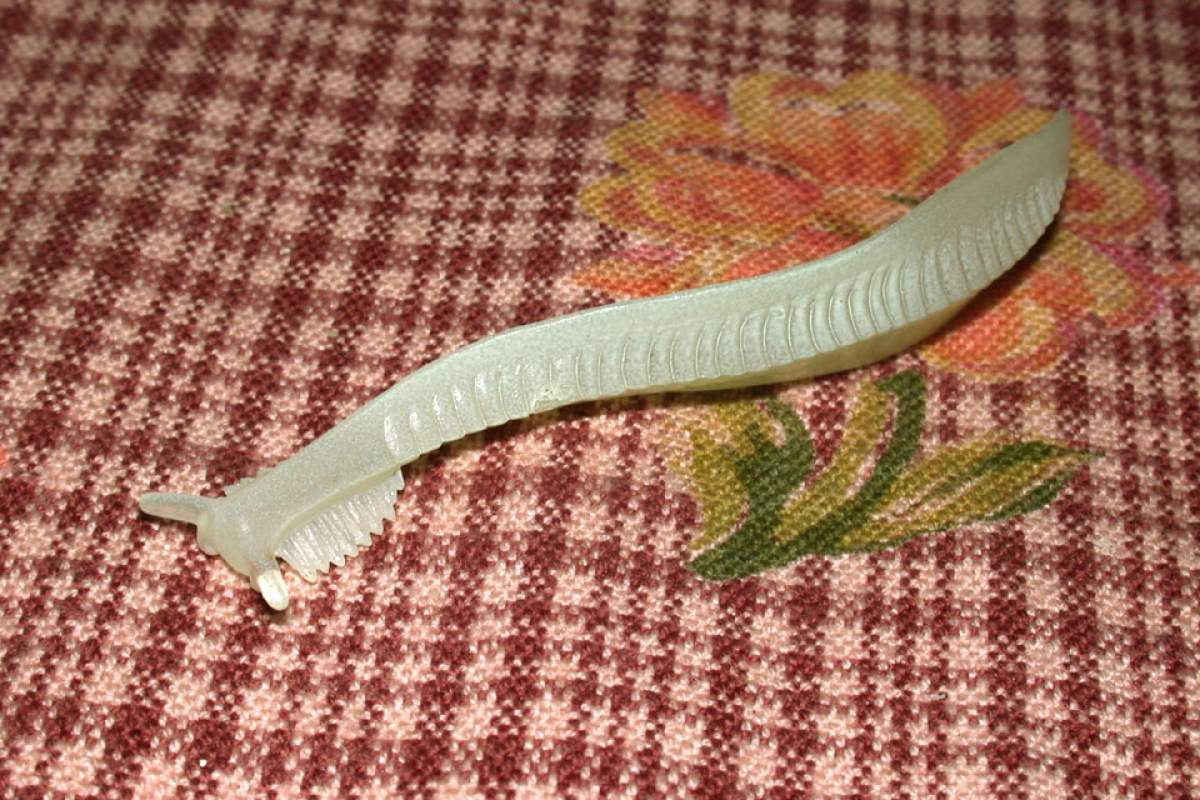 A group of scientists who study fossils from over five hundred million years ago has made a breakthrough discovery. It turns out that a funny looking creature called Pikaia gracilens is one of our oldest ancestors. Granted, the Pikaia doesn't look much like a human.

In fact, it kind of resembles a flattened eel. Fossils show us a four inch long critter with two tiny tentacles on its head, who likely swam around the ocean floor using its dorsal fin to propel itself. But, despite this decidedly non human appearance, paleontologists are now certain that the Pikaia provides an important key to our understanding of human evolution. Here's how:

From close examination of Pikaia fossils, scientists have confirmed that the animal possessed a very primitive notochord. That's the hollow nerve cord that's present in all members of the chordate phylum, humans included. Basically, notochords are precursors to spinal cords; their presence in a creature from so long ago is pretty remarkable.

According to Jean Bernard Caron, one of the study's main scientists, there's been an even more exciting discovery: the research team has identified a series of "myomeres" along the Pikaia's back. Myomeres are "blocks of skeletal muscle tissue," and they're also characteristic features of chordates. In the words of the study's first author, Simon Conway Morris, "the discovery of myomeres was the smoking gun that we have long been seeking."

Scientists can now decisively place the Pikaia at the roots of our very own family tree. And there you have it: a five- hundred-million-year-old fossil has helped us understand the complex story of human evolution.