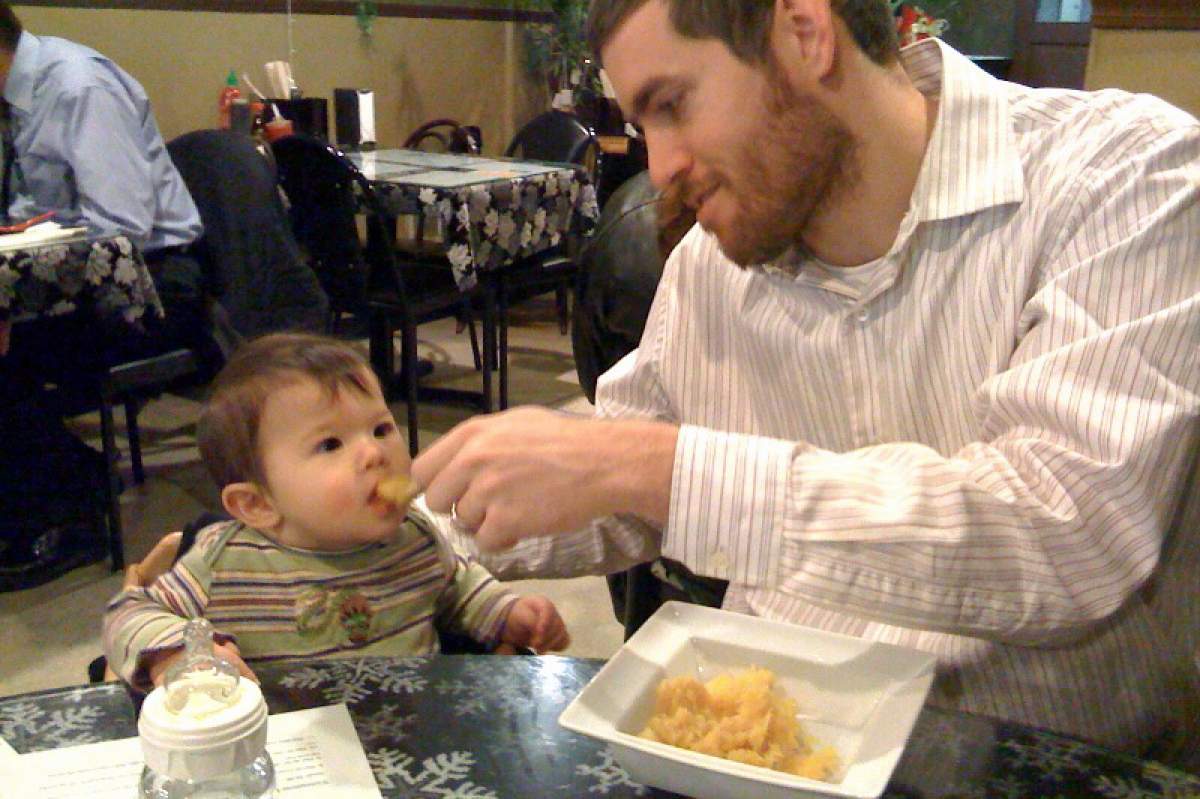 According to psychologist Linda Bartoshuk, about two-thirds of Americans are extra-sensitive to certain bitter chemical compounds found in many foods. These people, whom Bartoshuk calls "tasters," inherit their sensitivity.

Everyone can taste sweet, salty, bitter, sour, and umami. But tasters are also able to perceive a bitter chemical known as PTC. PTC is found in a wide variety of foods, including cabbage, cottage and cheddar cheese, coffee, colas, grapefruit, and sauerkraut.

Although both non-tasters and tasters can detect a bitter taste in these foods, foods that contain PTC or similar chemicals seem to be especially bitter to tasters. For some reason, tasters also seem to be more sensitive to sweets.

How Can You Tell Whether You're A Taster Or Not?

Try putting a bit of salt substitute on the tip of your tongue. If you're a non-taster, you'll simply perceive a salty taste; if you're a taster, you'll find it about equally bitter and salty.

You can also do the test with saccharine, a popular sugar substitute. Non-tasters will happily replace sugar with saccharine. But if you're a taster, saccharine's sweetness will leave a bitter taste in your mouth.

What about people who turn their noses up at foods that aren't bitter, like tomatoes and avocados? That's the topic for next time.