The Physics Of Setting Grapes On Fire 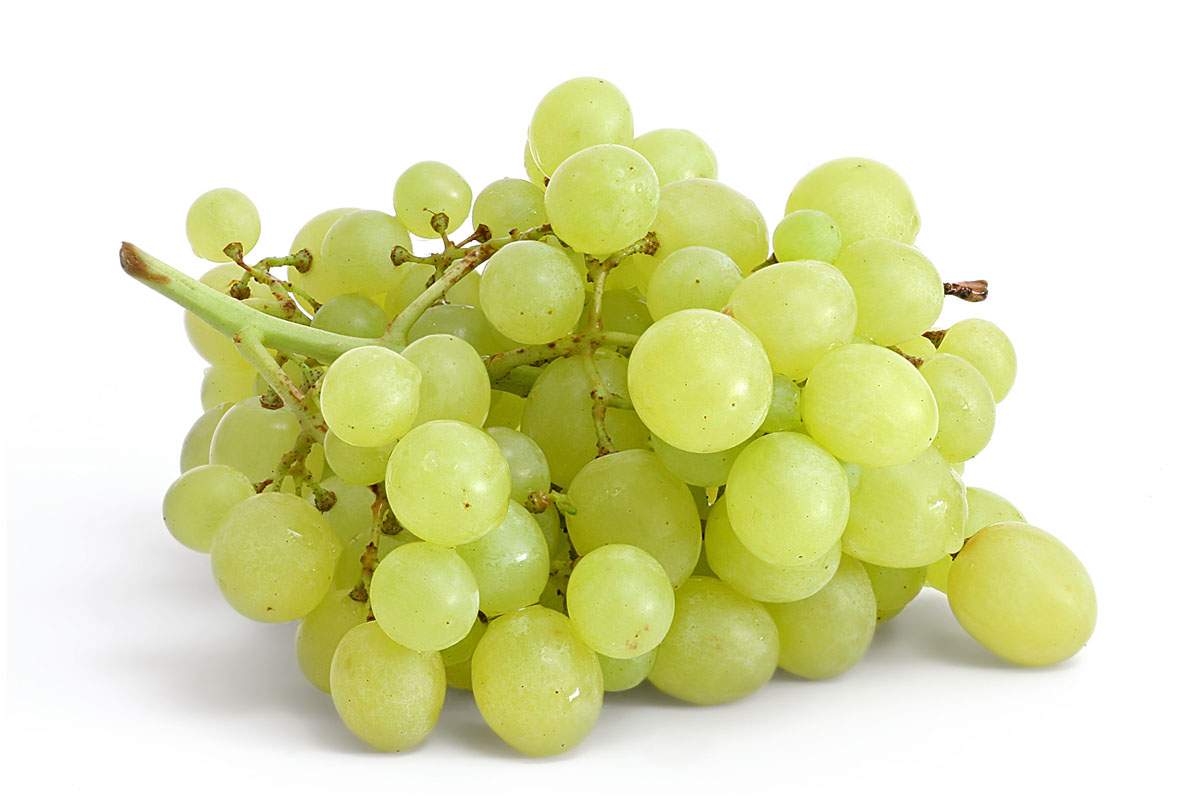 From using the internet, you might know that if you cut a grape in half and put the two halves in the microwave so that they're touching each other, it will produce a glowing fireball.

The fireball produced with this method is made of plasma, the fourth state of matter. A gas becomes a plasma when it is heated to the point where its molecules lose one or more electrons, and become electrically charged ions. Plasma is common in stars and nebulae, but it isn't so common here on Earth because of the high energies needed to create it.

The real question in the case of the microwaved grape experiment is why it only works for that particular food item. Microwaving other things doesn't produce bursts of plasma.

In 2019 a team of physicists published a study that used high-speed photography, thermal imaging, and computer simulation to answer this question. The researchers showed that the key feature of the grapes that made the plasma bursts possible was the water they contained and their size and shape.

Water bends or refracts microwaves. Each grape half is just the right size and shape to use this microwave bending ability of water to trap microwaves, concentrating the energy at the point of contact between the two grape halves. This super-heats some of the water and produces the plasma.

As amazing as the trick is, physicists caution against doing it repeatedly, because it can cumulatively damage your microwave oven.