The Physics Of Rain On The Rear Window 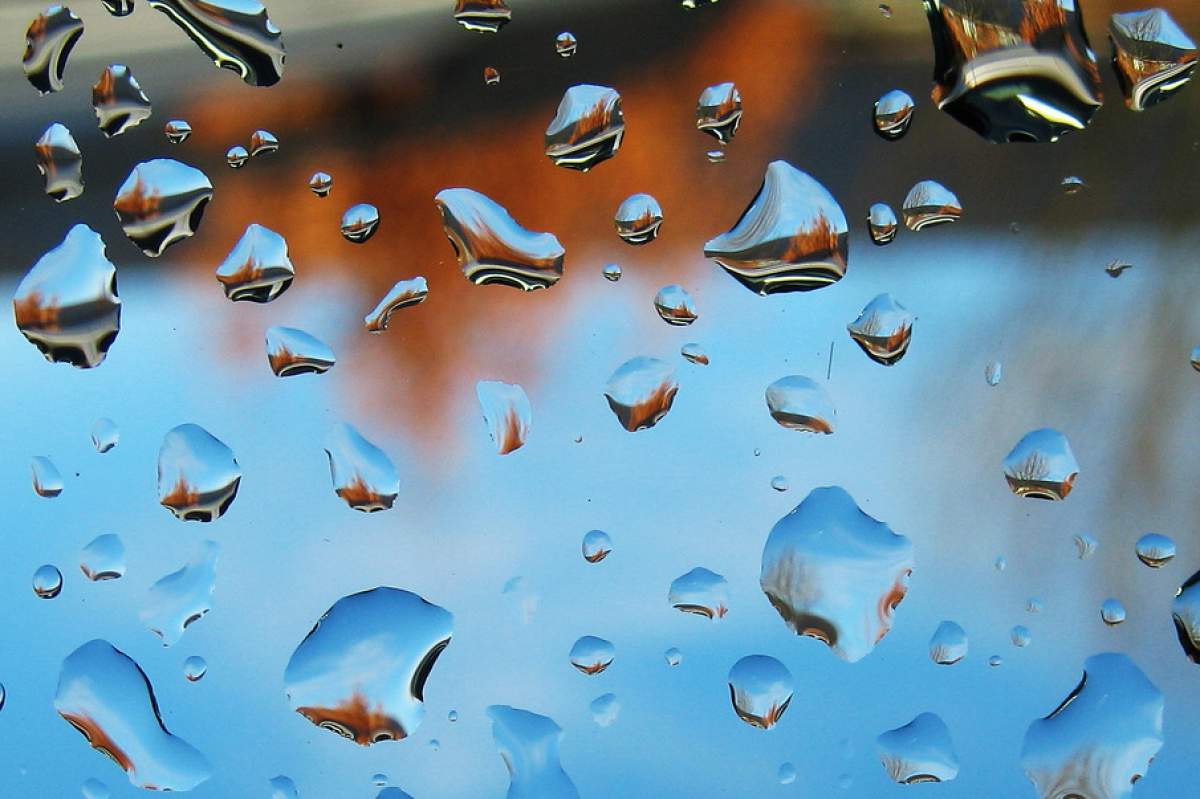 The next time you're driving during a rain shower, glance back at the rear window. You'll notice that while raindrops batter the front windshield, they seem to avoid the back window as long as the car is moving. How is that possible?

When a car is moving at normal highway speed, air flows around it, from front to back. Since air can not go through the glass, when it hits the front window it suddenly changes direction and travels up and over the windshield. A raindrop, however, which is denser than air, falls from the sky with enough velocity so that it cannot be swept up and over the glass by the wind.

When raindrops approach the front windshield, they are too heavy and are going too fast to suddenly change direction and be swept up and away from the glass. Instead they burst through the wind stream and hit the windshield.

Raindrops do tend to miss the back window, however. Wind passing over the rear of the car is accelerated on a downward angle, flowing parallel to and just above the rear window. In this case the velocity of the falling raindrops carries them into the downward flow of the wind, where they skim over the surface of the window without touching it.

Because the wind is flowing down instead of up, the rain does not have to change direction when it encounters the wind stream. Although the raindrops are still heavier than air, the fact that the wind and rain flow in the same direction enables the wind to sweep the rain away from the window.