The Physics Of An Egg And The Spin Test 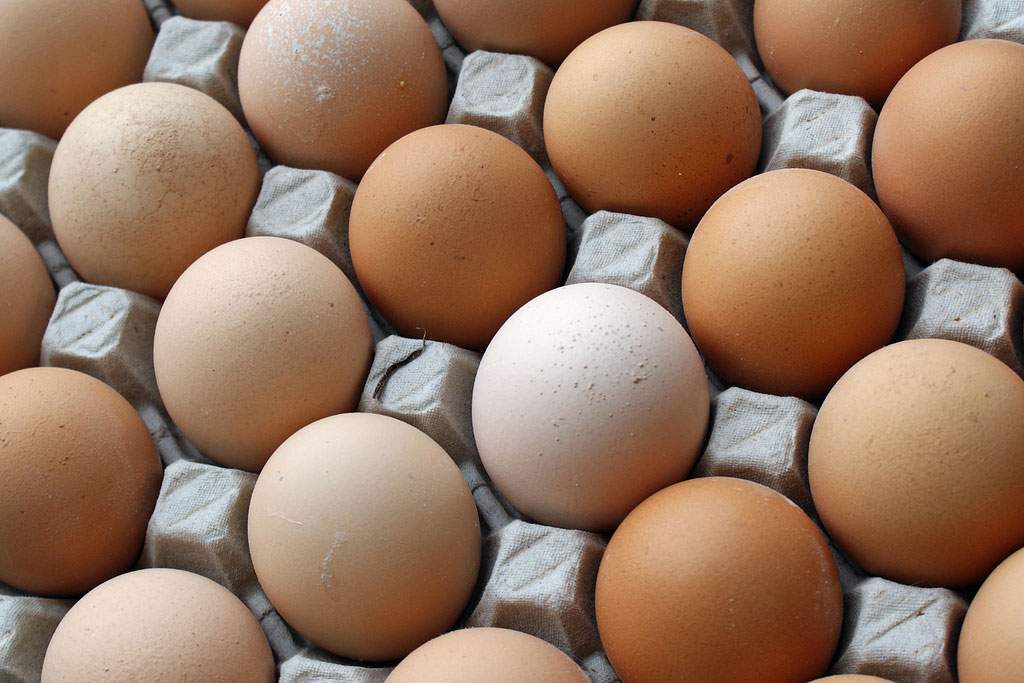 Let's say you hard-boiled some eggs last night to make egg salad. But today, when you open the fridge, you discover that a helpful family member has put them right back in the carton along with the raw ones. Without cracking the eggs open, how can you figure out which is which?

The spin test offers two ways to tell the raw from the cooked. First, find a safe place to spin the eggs, so they won't fly off the counter and splat on the floor.

Now, with your index finger, spin the egg fairly quickly and observe: does it spin smoothly and quickly, or with a wobbly hesitance? A raw egg tends to wobble and hesitate, because the liquid yolk and white are different densities, flowing from side to side as the egg spins. A solid, hard-boiled egg, on the other hand, will spin smoothly.

For part two of the spin test, get an egg spinning again, stop it with your hand, then quickly let go. If the egg remains at a complete, abrupt stop, it's hard-boiled. But if it begins to move again after you take away your hand, it's raw.