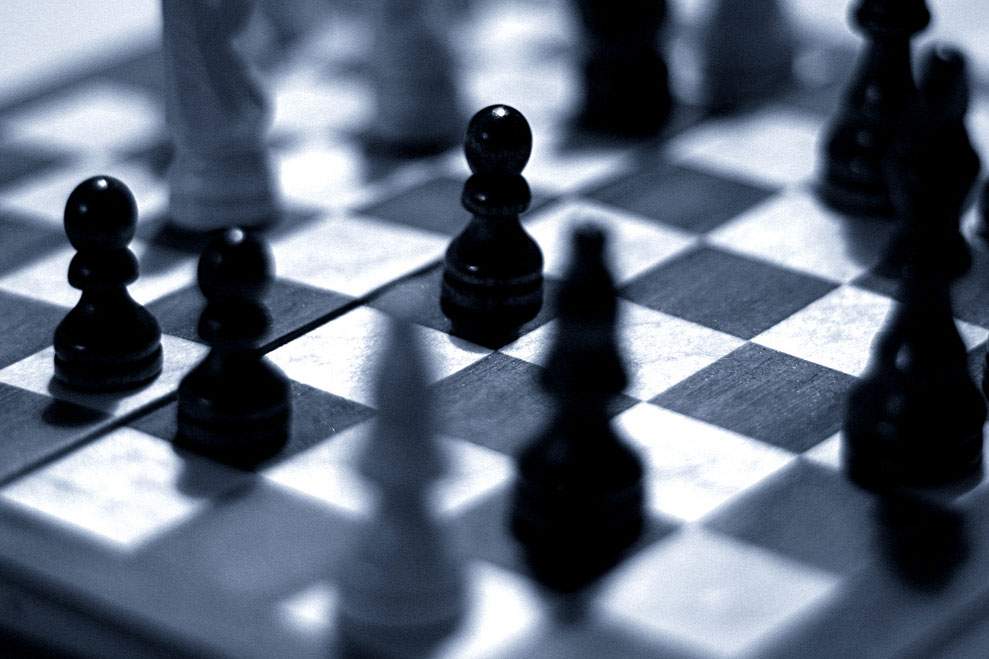 If you've ever looked at the Guinness Book of World Records, you know that some people are capable of what seem to be astounding feats of memory. There are chess masters, for example, who are able to glance quickly at pieces on a chess board and then flawlessly reconstruct the positions on a new board. Others are able to read through a page in a book and then recite the page from memory, or memorize hundreds of names and numbers from a telephone directory.

The popular explanation for such feats is photographic memory--the ability to mentally photograph a visual scene and then recall it in precise detail. According to most psychologists, however, photographic memory is probably a myth. Rather, people with what in the scientific world is called eidetic memory are able to process and organize certain kinds of information with remarkable efficiency. This is different from carrying a detailed picture of an image or text in the brain.

For example, one experiment showed that while chess experts can reconstruct realistic board positions from memory, when the pieces were placed randomly on the board the experts' memory was no better than ordinary players. The experts, in other words, did not retain a precise mental image of what they saw on the board.

Rather, using their deep knowledge of and familiarity with chess positions, they were able to mentally organize the visual data. Such ability is certainly extraordinary, but it has nothing to do with photography.

"Is there such a thing as "photographic memory"? (The Straight Dope)