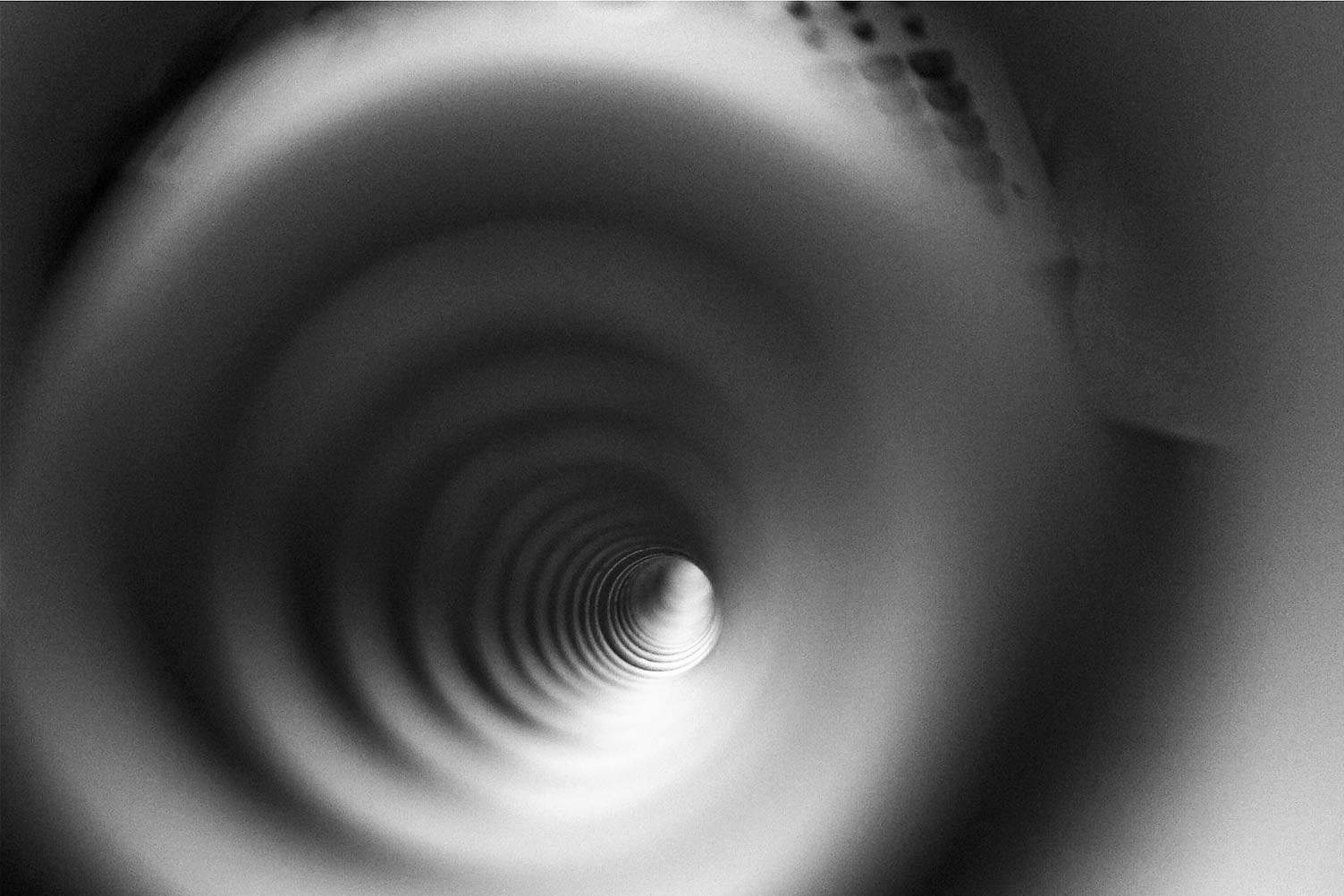 Suppose one day scientists pick up a transmission they think is generated by aliens. What then? Do we build a landing strip and break out the welcome wagon?

Here's the thing about picking up alien broadcasts. The receivers scientists are currently using to listen to space noise are designed to find constant signals, or signals that are pulsing at regular intervals. But any message carried by these signals would probably be lost because the receivers can't pick up the modulation, or rapid variations, in the base signal. The SETI institute, which searches for extraterrestrial life, has compared picking up a signal's modulation to picking up the sound of a flute when it's masked by the noise of a waterfall.

So we wouldn't be able to tell what they're saying, but scientists would still have enough data to pinpoint where in the sky the transmission is coming from. And any slow changes in the broadcast frequency would reveal information about the rotation and movement of the aliens' planets.

This would be such a breakthrough that the government would surely allocate funds to building larger instruments capable of picking up signal modulations. However, even once scientists are able to measure the modulation, it isn't certain that we'll be able to understand the message. I guess everyone's hoping that if the aliens are anything like us, they'll send simple pictures and easy-to-decode messages.

"How the Radio Spectrum Works" (HowStuffWorks)