Is E.T. Trying to Phone? 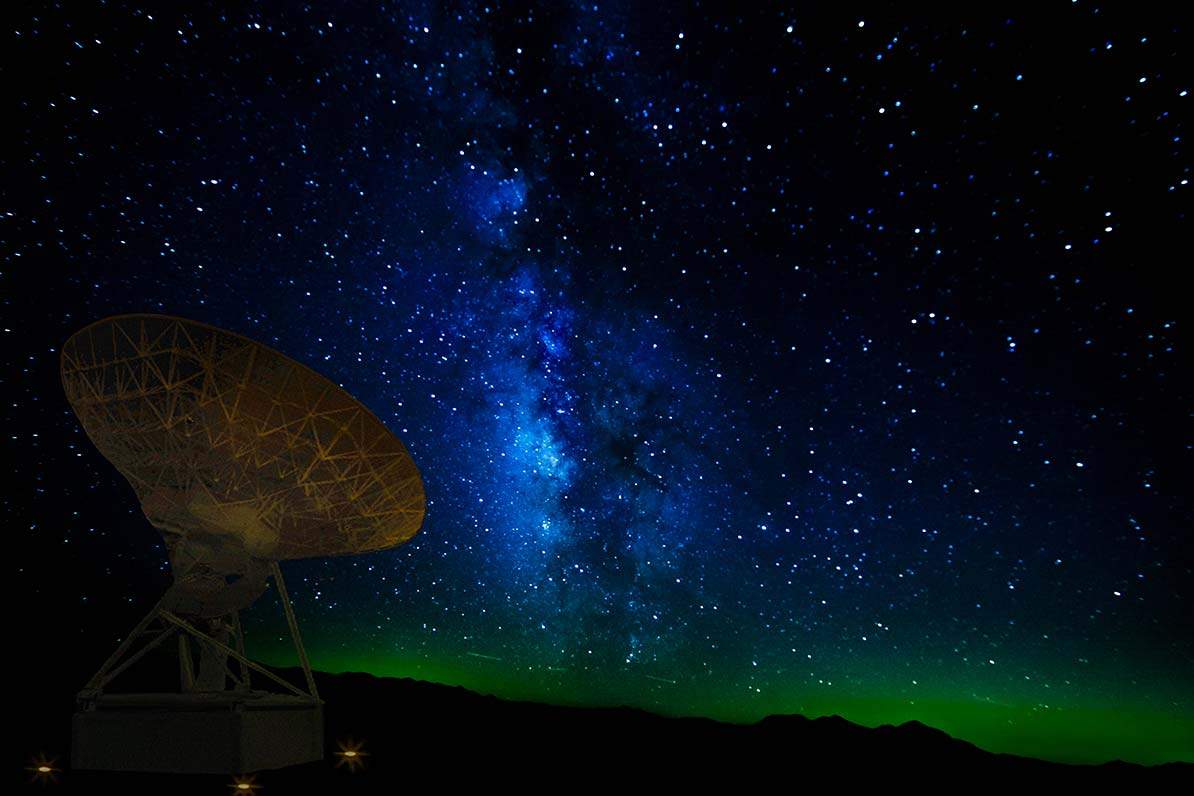 How will scientists listening for a transmission from outer space know that they've actually picked up a signal?

The Search For Extra-Terrestrial Intelligence

According to the SETI institute, which helps coordinate the search for extraterrestrial life, most radio experiments that look for transmissions from outer space focus on what are known as "narrow-band" transmissions. The big assumption here is that any extraterrestrials sending out a transmission are decent engineers, and so they'd send out a focused signal that doesn't take up a lot of bandwidth.

Electromagnetic waves have certain frequencies, and you must tune to a specific frequency in order to pick up a specific radio signal. In contrast, electromagnetic waves that are generated by natural phenomena like pulsars and quasars occur over a broad range in the spectrum, and not just at a narrow frequency. So they show up, so to speak, like static all over the radio dial.

Therefore, scientists assume that if a transmission only uses up a small part of the spectrum, it is not a natural occurrence but rather an intentional signal.

"Hello, Out There!" (The New York Times)